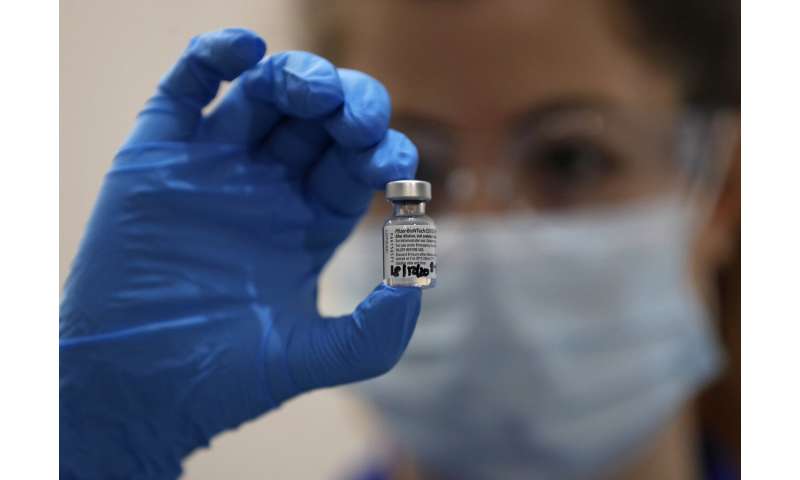 Vaccines can sometimes cause allergic reactions, but they are usually rare and short-lived.

British regulators are looking into reports of allergic reactions in two people who received the new Pfizer COVID-19 vaccine Tuesday, the first day of a vaccination program. In the meantime, they’re telling people to skip the vaccine if they’ve had a history of serious allergic reactions.

A look at allergic reactions to vaccines:

HOW OFTEN DO THEY HAPPEN?

Allergic reactions can occur with numerous vaccines and experts say they are not unexpected.

In the Pfizer-BioNTech study of 42,000 people, the rate was about the same in those who got the coronavirus vaccine versus those who got a dummy shot. U.S. Food and Drug Administration reviewers who examined the study’s safety data found that 137—or 0.63%—of vaccine recipients reported symptoms suggestive of an allergic reaction, compared to 111—or 0.51%—in the placebo group.

A 2015 study in the U.S. examining the rate of anaphylaxis—a severe, life-threatening allergic reaction—found that it occurred about once per every million vaccine doses. The study evaluated children and adults who got vaccines against numerous diseases, including polio, measles and meningitis.

“For the general population this does not mean that they would need to be anxious about receiving the vaccination,” said Stephen Evans, a vaccines expert at the London School of Hygiene and Tropical Medicine. 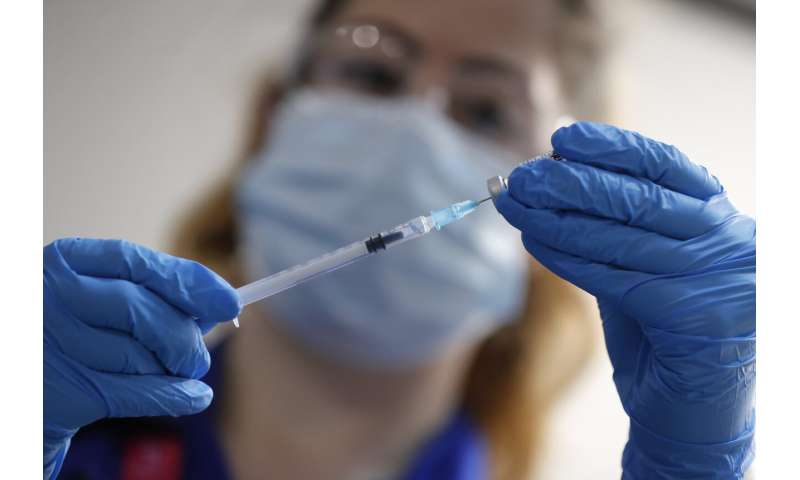 He noted that even common foods can provoke severe allergic reactions.

WHY DO THESE REACTIONS HAPPEN?

Scientists say people can be sensitive to components in the shot, like gelatin or egg protein, or to the vaccine itself. People with egg allergies are sometimes advised not to get the flu shot, since that vaccine is mostly grown in chicken eggs.

Common symptoms of an allergic reaction include a rash, skin irritation, coughing or trouble breathing.

The exact ingredients used in Pfizer’s new COVID-19 vaccine are proprietary and are not publicly disclosed. The vaccine uses a new technology, and is coated in lipid nanoparticles, which have been used in drugs.

WHAT ARE OTHER SIDE EFFECTS?

Typical side effects for many vaccines include things like a sore arm from the shot, fever and muscle aches. In the Pfizer study, participants also reported fatigue, headache and chills.