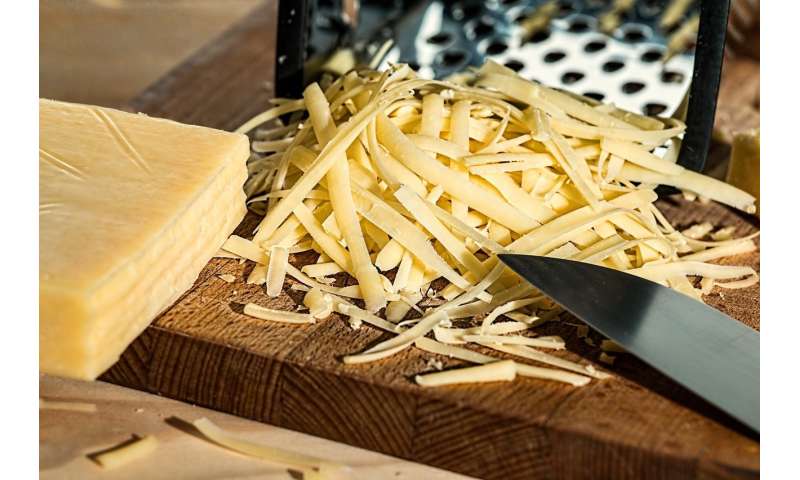 Should public health guidelines recommend reducing saturated fat consumption as much as possible? Nutrition experts are tackling that controversial question head-on in a new series of papers outlining key points of agreement—and disagreement—in how to interpret the evidence and inform health guidelines.

Ronald Krauss, MD, of Children’s Hospital Oakland Research Institute, and Penny Kris-Etherton, Ph.D., of Pennsylvania State University, present their positions in the premiere of Great Debates in Nutrition, a new section edited by David S. Ludwig in the American Journal of Clinical Nutrition. Krauss and Kris-Etherton will also debate the topic in a live interactive session as part of NUTRITION 2020 LIVE ONLINE, a virtual conference hosted by the American Society for Nutrition.

“The debate format enabled us to identify and refine points of agreement, as well as issues that remained in dispute,” the authors wrote in a paper summarizing their viewpoints. “While these proceedings represent our personal perspectives, we hope that they provide a framework for discussion of dietary saturated fat recommendations among health professionals and for improved understanding by the general public of the controversies that have surrounded this topic.”

Saturated fats are those that are solid at room temperature, such as bacon grease and butter. The Dietary Guidelines for Americans 2015-2020 recommends limiting saturated fats intake to less than 10% of calories per day. A majority of Americans currently exceed this level, with saturated fat representing about 11-12% of daily calories, on average.

Animal products are the main source of saturated fats in Americans’ diets, with mixed dishes such as burgers, sandwiches, tacos and pizza contributing a little over a third of this daily intake. Snacks and sweets contribute about 18% of total saturated fat intake, protein foods contribute 15% and dairy products provide 13%. Tropical plant products, like coconut butter, also have high saturated fat content.

The debate centers around the evidence linking saturated fat with heart disease and the potential consequences—intended and unintended—of a public health guideline to reduce consumption as much as possible.

However, they disagree about the strength of the evidence that a recommendation to limit saturated fat as much as possible would actually reduce rates of heart disease by helping to keep cholesterol in check. One set of questions revolves around the specific role of LDL cholesterol and the extent to which other mechanisms may come into play. Another question is whether the effect of dietary saturated fat on LDL cholesterol levels could be influenced by other factors, particularly the amount and types of carbohydrates a person consumes.

Both experts point to uncertainty with regard to how different sources of saturated fats affect health, as well as how the body’s response to these fats may differ from person to person. While both call for additional research to help resolve the questions that remain, they come to different conclusions regarding what to make of the evidence as it stands.

“Though it is possible that dietary intake of saturated fatty acids has a causal role in cardiovascular disease, the evidence to support this contention is inconclusive,” Krauss wrote. “Collectively, neither randomized clinical trials nor observational studies have conclusively established a benefit on cardiovascular disease outcomes and mortality [that can be specifically attributed to] reducing dietary saturated fatty acids.” Krauss also questions the scientific basis for implementing a numerical target for the population as a whole, given that the effects of saturated fats may vary by source or by person.

Despite the outstanding questions, Kris-Etherton argues that the available evidence is strong enough to justify a recommendation to decrease intake of saturated fats. “We still have a large body of convincing and consistent evidence from different types of studies for making population-wide dietary recommendations to lower saturated fatty acids,” said Kris-Etherton. “To wait until all questions are answered before any recommendations are made to limit saturated fatty acids further ignores the evidence base we have which when implemented can prevent cardiovascular disease (and other diseases) in many people.”