Researchers found that each increase in PM2.5 level was associated with a 38 per cent increase in risk of incident hypertension. 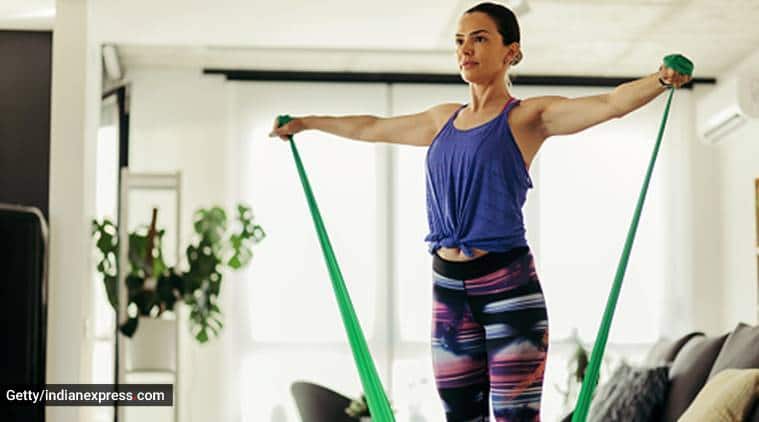 Even if people live in areas that have high air pollution, exercising regularly can help lower their risk of high blood pressure.

Published in the American Heart Association’s flagship journal Circulation, the study analysed more than 1,40,000 non-hypertensive adults in Taiwan, following them for an average of five years. Researchers classified the weekly physical activity levels of each adult as inactive, moderately active, or highly active.

The exposure to fine particulate matter (PM2.5)–a commonly used indicator of air pollution–were classified by the researchers into low, moderate and high. High blood pressure was defined as 140/90 mm Hg.

The benefit of physical activity with respect to air pollution has been analysed by researchers earlier too. It has been a major concern since more than 91 per cent of people worldwide live in areas with extreme air pollution.

“Extended outdoor activity in urban areas increases the intake of air pollutants, which can worsen the harmful health effects of air pollution,” said study author Xiang Qian Lao, PhD, associate professor at the Jockey Club School of Public Health and Primary Care at The Chinese University of Hong Kong in Shatin, was quoted as saying.

“Exercise should be promoted even in polluted areas. The findings also put a spotlight on how strongly pollution can impact blood pressure, and how important it is to control pollution levels to prevent high blood pressure,” the study author further said.

“The link between pollution and cardiovascular disease may include the development of hypertension along with other factors associated with particulate matter in air pollution,” group author Russell V Luepker and a volunteer expert for the American Heart Association remarked.

(With inputs from ANI)

📣 The Indian Express is now on Telegram. Click here to join our channel (@indianexpress) and stay updated with the latest headlines

For all the latest Lifestyle News, download Indian Express App.