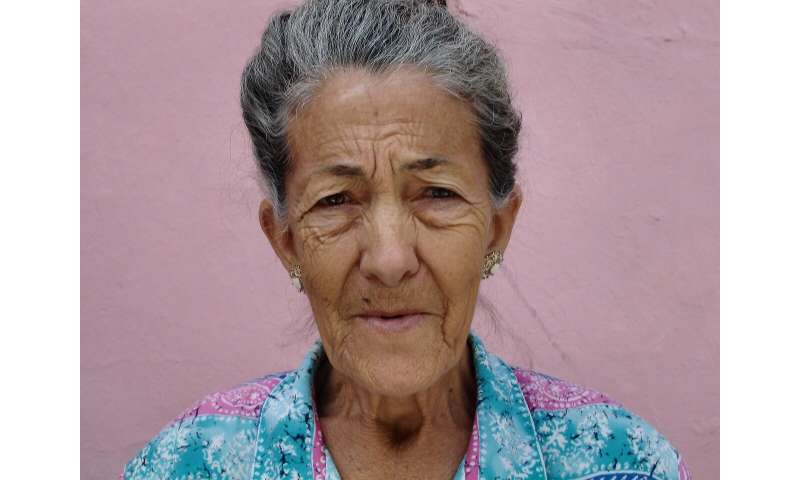 The BCG vaccine has a broad, stimulating effect on the immune system. This gives it an effective preventive action against various infections—possibly also against COVID-19. New studies are investigating that. BCG is frequently given to children, but a double-blind randomized clinical study, a collaboration between Radboud university medical center and the National and Kapodistrian University of Athens shows that elderly people also benefit from it. The results are published in Cell.

At Radboudumc, Professor of Experimental Internal Medicine Mihai Netea is conducting research into this protective effect against various infections by the BCG vaccine, an effect called “trained immunity.” Prof. Mihai Netea said, “Two years ago we started the ACTIVATE study, with the aim of showing whether BCG vaccination could protect against infections in vulnerable elderly people. Patients over 65 years of age who were admitted to hospital were randomized to receive BCG or placebo vaccination at their discharge. We followed them for a year to see if BCG could protect them against a broad range of infections.”

Study started before the pandemic

The ACTIVATE study had already started before the corona pandemic. 198 elderly people were given either a placebo or a BCG vaccine upon discharge from the hospital. The last follow-up was scheduled for August 2020, but due to the arrival of COVID-19, the researchers looked at the preliminary results, published today in Cell.

There was a noticeable difference: in the placebo group, 42.3% of the elderly developed an infection, while this was the case in only 25% of the BCG group. It also took longer: the BCG-vaccinated participants had their first infection on average 16 weeks after vaccination, compared to 11 weeks for the placebo group. There was no difference in side effects.

Prof. Evangelos J. Giamarellos-Bourboulis, co-coordinator of the study at the 4th Department of Internal Medicine at ATTIKON University Hospital: “In addition to the clear effect of BCG vaccination on infections in general, the most important observation was that BCG could mainly protect against respiratory infections: BCG-vaccinated elderly people had 75% fewer respiratory infections than the elderly who received placebo.”

It is unclear whether it works against the coronavirus