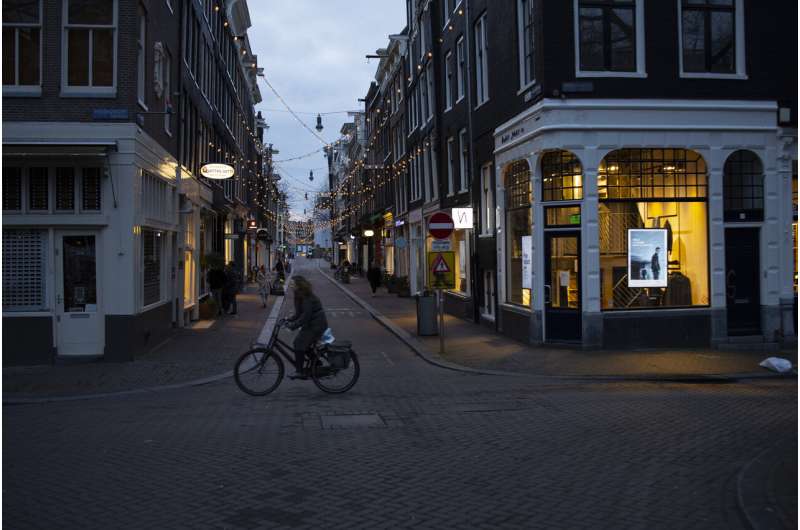 The Dutch government said Tuesday it needs to beef up lockdown measures “as soon as possible” to rein in the spread of the coronavirus amid fears about more transmissible variants.

Health Minister Hugo de Jonge said in a letter to parliament that the government will announce extra measures on Wednesday afternoon.

The Netherlands is not alone in considering tougher measures. In neighboring Germany, Chancellor Angela Merkel was holding a virtual meeting with the governors of the country’s 16 states to discuss pandemic measures amid concerns about new mutations triggering a fresh surge in cases.

The Netherlands has been in a tough lockdown for a month and will remain that way at least until at least Feb. 9, but the slow decrease in the number of new infections and the threat posed by new variants have prompted the government to consider a tightening that is expected to include a curfew for the first time since the pandemic began.

The Dutch public health institute announced Tuesday that new infections decreased by 21.5% over the past week to 38,776, in what it called a “moderately positive picture” of the effects of the lockdown.

However, it added that the decrease was “overshadowed” by a rise in the percentage of people who have a new, more transmissible variant of the virus that led to a sharp spike in infections in the United Kingdom and Ireland.

Some 10% of new infections are with the new variant and the institute said it expects that to rise to at least 50% by mid-February. 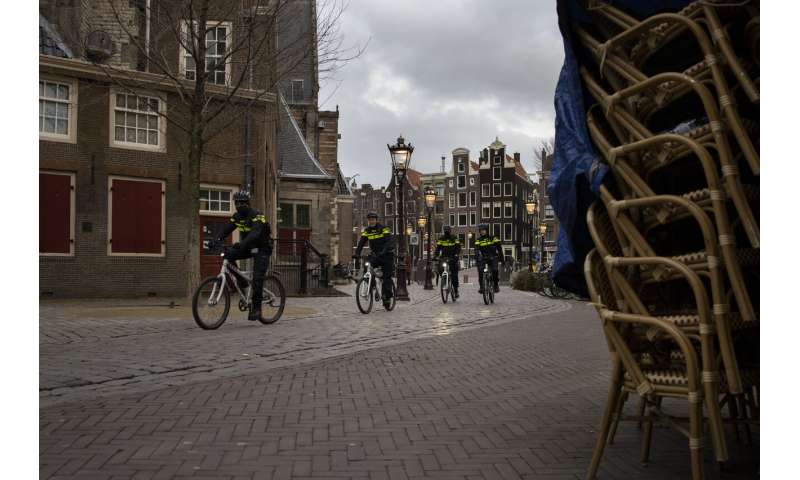 Dutch efforts to tackle the virus have been complicated by the government’s resignation on Friday over a scandal involving thousands of parents wrongly being labeled fraudsters by the country’s tax office.

Prime Minister Mark Rutte’s four-party coalition remains in office in caretaker mode until a new government is formed after March 17 elections and will have to seek backing from lawmakers for any new measures.

It remains unclear if Rutte can find a majority in parliament to support a curfew. One of the parties that make up his coalition is opposed to such a move, meaning Rutte will likely have to cobble together support from opposition parties.