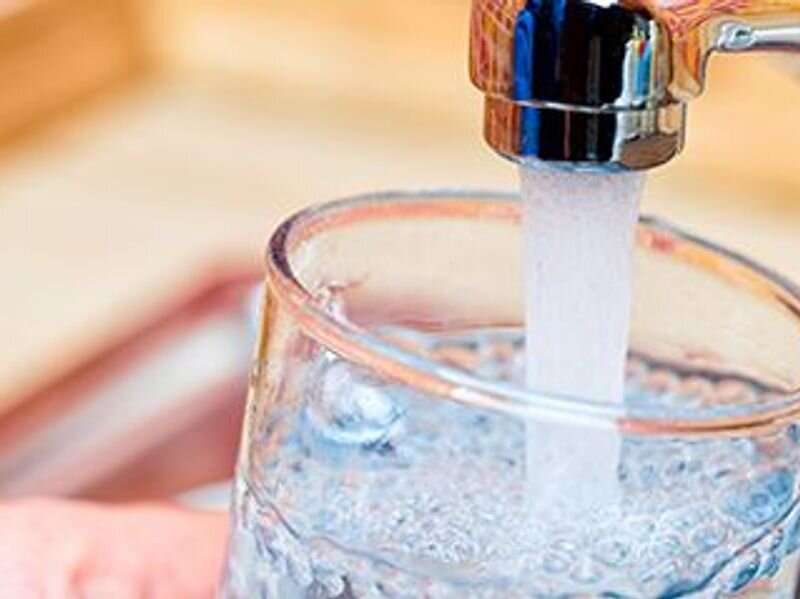 Arsenic seems to have a dual effect on carcinogenesis, according to a study recently published in Frontiers in Public Health.

Ming-Hsien Lin, from China Medical University in Taiwan, and colleagues examined exposure to arsenic in drinking water using 0.05 mg/L as the cutoff for two exposure categories in a cohort of Taiwanese people and linked these data to the Taiwan Cancer registry. The standardized incidence ratios (SIRs) of lymphoma and leukemia were computed by sex, exposure category, and time period. The trend of changes in the SIRs was assessed over time, from 1981-1990 to 1991-2000 and then to 2001-2010.