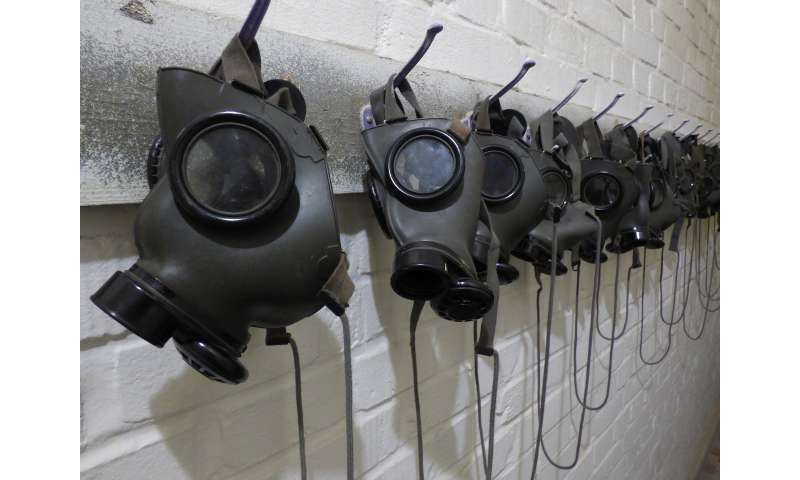 The World Health Organization said Tuesday it was extending its global emergency designation of the Ebola outbreak in the Democratic Republic of the Congo after fresh cases were detected.

The announcement comes just a day after the vast central African country had been expected to announce that its outbreak was over.

The epidemic has killed 2,276 people since it broke out in the east of the country in August 2018. For it to be declared over, there have to be no new cases reported for 42 days—double the incubation period.

But as the WHO’s emergency committee met on Friday—just three days before the outbreak would be officially over—to determine whether to lift its declaration of a so-called Public Health Emergency of International Concern, a new case was reported.

The committee met again on Tuesday afternoon and WHO said it a tweet it had determined that “while there is a low risk of Ebola international spread, they consider this event to still constitute a public health emergency of international concern, requiring international coordination and support.”

The committee also called for more vaccines to be provided to high risk populations, “as vaccination is the best public health tool to prevent and control the spread” of Ebola, WHO said in a separate tweet.

WHO spokeswoman Margaret Harris told reporters in a virtual briefing in Geneva on Tuesday that “we now have three cases, two people who have died, one person who is alive”.

She said that all of the contacts of those cases had been traced and vaccinated and were being followed closely.

DR Congo health authorities announced Friday that a 26-year-old man was listed as having died from the disease, and a young girl who was being treated in the same health centre passed away on Sunday.

Both died in the northeastern city of Beni, epicentre of the outbreak.

Due to the shifting situation, the WHO decided to reconvene its emergency committee again Tuesday to reevaluate whether or not the outbreak still constitutes an international health emergency, Harris said.