A recent editorial calls on doctors to address the underrecognized problem of malnutrition among individuals with obesity to help prevent early death from cardiovascular events. 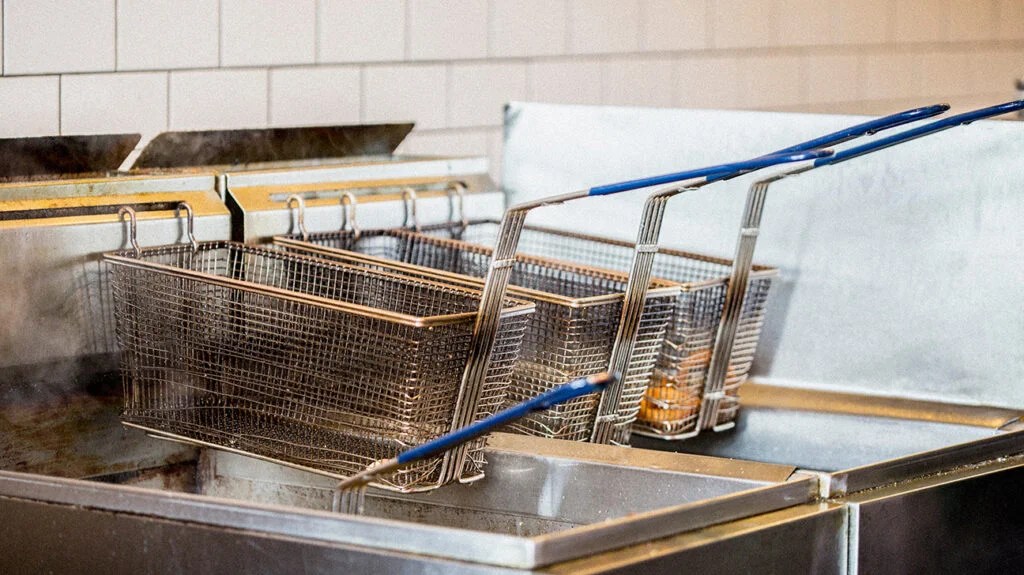 A study has found that malnutrition is common among people with acute coronary syndrome, which is the sudden reduction of blood flow to the heart that causes angina or a heart attack.

The researchers — at the University Hospital Álvaro Cunqueiro in Vigo, Spain — found that malnutrition in these individuals was an independent risk factor for all-cause mortality and major cardiovascular events, such as stroke or another heart attack.

Surprisingly, they found that malnutrition was common even among those with overweight or obesity.

The results appear in the Journal of the American College of Cardiology.

In an accompanying editorial, two cardiologists write that physicians commonly perceive malnutrition to be a problem that only affects people who are “undernourished” — in other words, underweight.

In fact, individuals with overweight or obesity are often malnourished as a result of their low intake of micronutrients and the poor quality of the foods that they eat.

“Malnutrition is a largely underrecognized and undertreated condition in patients with increased body mass index, as increased abdominal girth is too often mistaken for overnutrition rather than undernutrition,” says Dr. Andrew Freeman, director of cardiovascular prevention and wellness at National Jewish Health in Denver, CO.

Dr. Freeman co-authored the editorial with Dr. Monica Aggarwal, who is an associate professor of medicine at the University of Florida in Gainesville.

“It’s important to dispel the thought that weight is correlated with food quality and that [patients with obesity] are not at risk of malnutrition,” says Dr. Freeman.

The World Health Organization (WHO) estimate that 462 million adults have underweight worldwide, whereas 1.9 billion have overweight or obesity. However, they note that the term malnutrition can apply to both of these groups.

The researchers in Spain conducted a retrospective analysis of 5,062 people admitted to the University Hospital of Vigo with acute coronary syndrome.

They calculated the body mass index (BMI) of each person and scored their nutritional status using three standard measures: the Controlling Nutritional Status score, the Nutritional Risk Index, and the Prognostic Nutritional Index.

These measures use different combinations of values, such as BMI and blood levels of albumin, white blood cells, and cholesterol, to estimate the quality of the nutrition that a person is receiving.

According to these three measures, between 8.9% and 39.5% of all of the participants — depending on the specific measure — were moderately or severely malnourished.

Although those whose BMI labeled them as having underweight were the most likely to be moderately or severely malnourished, between 8.4% and 36.7% of those whose BMI suggested they had overweight or obesity fell into these categories.

Moreover, up to 57.8% of those with overweight or obesity had some degree of malnutrition, again depending on the index used.

During the median follow-up period of 3.6 years, 20.7% of the participants had a major cardiovascular event, and 16.4% of them died.

After adjusting for other risk factors, malnutrition was associated with a significantly increased risk of having a major cardiovascular event and dying from any cause.

“It is imperative that individuals undergo nutritional assessments and are offered counseling and resources to ensure they are taking in the right nutrients to adequately fuel their body,” says Dr. Freeman.

“Paying lip service with the usual phrases, such as ‘Be sure to exercise and eat right,’ simply doesn’t cut it,” he adds. “Clinicians should be well-versed in the dietary patterns known to reduce or even reverse cardiovascular disease, as well as physical activity guidelines and self-care practices, such as stress relief, mindfulness, and good quality sleep.”

The study had some limitations. The participants’ scores on the three different nutrition indices varied widely, which suggests that these measures do not precisely reflect the quality of nutrition.

In addition, the participants did not fill out food questionnaires or keep diaries of their food intake, so the study was unable to provide any direct insights into their diet.