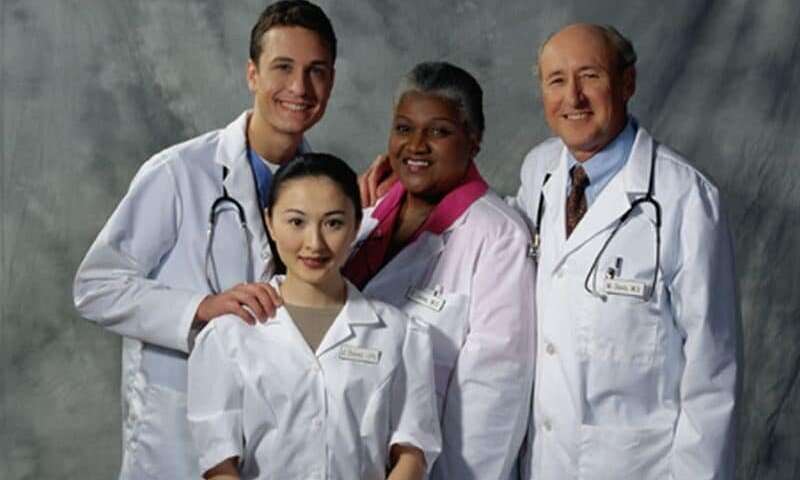 (HealthDay)—From 2009 to 2016, more physicians entering the Medicare program worked at large group or hospital-owned practices than small group or independent practices, according to a research letter published online Jan. 14 in the Annals of Internal Medicine.

Referencing data from 2008 to 2017, Hannah T. Neprash, Ph.D., from the School of Public Health at the University of Minnesota in Minneapolis, and colleagues quantified how practice size and hospital ownership differ between physicians who entered versus exited the Medicare program.