Dementia is the name given to a group of symptoms linked to an ongoing decline in brain function. You could be at risk of the neurodegenerative condition if you start to develop memory lapses.

Memory lapses may be the earliest warning sign of dementia, revealed the NHS. 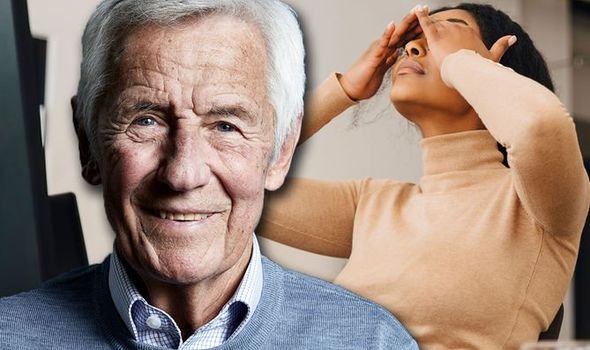 These memory lapses can come in a number of different ways, and they tend to affect each patient differently.

Some people may forget about their most recent conversations, which could lead to repeating themselves, or asking similar questions within a short space of time.

Other patients forget the names of notable places or objects, and they may struggle to find the right word.

The memory lapses will likely be accompanied by growing signs of frustration or anxiety, it added.

“The symptoms of Alzheimer’s disease progress slowly over several years,” said the NHS.

“Sometimes these symptoms are confused with other conditions and may initially be put down to old age.

“In the early stages, the main symptom of Alzheimer’s disease is memory lapses.

“For example, someone with early Alzheimer’s disease may show poor judgement or find it harder to make decisions, become less flexible and more hesitant to try new things.” 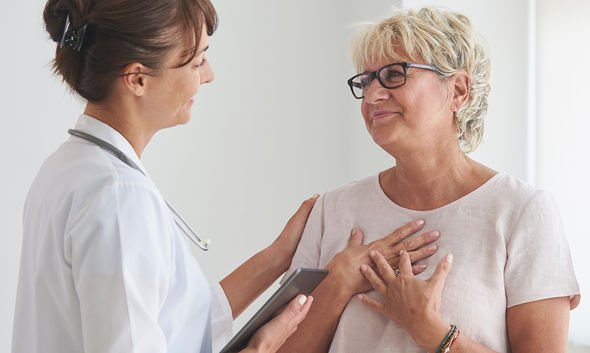 But, it’s very common to forget things from time to time, and it’s usually nothing to worry about.

It may just be a natural part of getting older, or it could also be caused by stress, or sleeping problems.

Still, you should still speak to a doctor if your memory problems are affecting your everyday life.

The GP will try to find the route of your symptoms, and they may refer you for further tests with a memory specialist.