Dementia is the name given to a group of symptoms linked to an ongoing decline in brain function. You could be at risk of the neurodegenerative condition if you start to lose your hearing.

You could be at risk of the neurodegenerative condition if you find it increasingly difficult to hear. 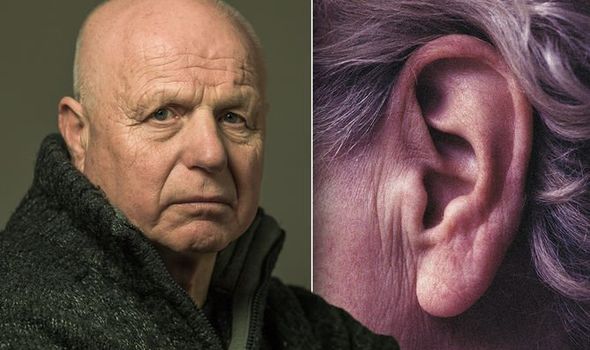 Many people with dementia will also be living with hearing loss, according to charity the Alzheimer’s Society.

While it’s very common to develop hearing loss as you age, it could also be raising your risk of something serious.

People with hearing loss are more likely to develop dementia, although it’s not entirely clear why that is.

It’s crucial that dementia patients regularly have their hearing tested.

Dementia warning: The warning sign in your belly [SYMPTOMS]
Obesity raises risk of dementia by one third, study finds [LATEST]
Dementia symptoms: Has your loved one asked you this? Early sign [SIGNS]

“It is often hard to separate the signs of hearing loss from those of dementia, and often one condition may mask the other.

“For example, struggling to follow a conversation could be a symptom of either dementia or hearing loss.

“It’s important for people with dementia to have regular hearing tests.

“Living with both conditions can present challenges, but there are many things which can help people to live well with both hearing loss and dementia.” 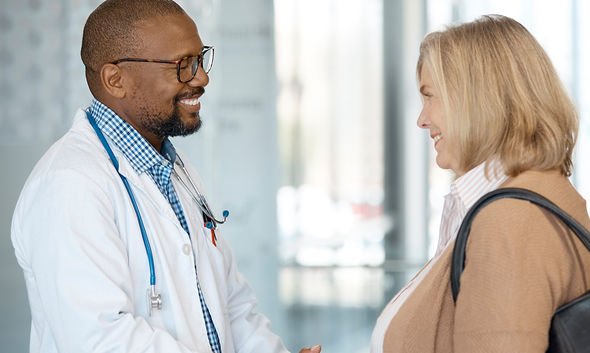 Meanwhile, one of the most common symptoms of Alzheimer’s disease is memory loss.

Short-term memory is more commonly affected during the initial stages of the condition.

Your memory loss is more likely to be caused by dementia if you also forget the context of the situation.

That means to say that you may not only forget one fact, but you could also forget another fact that’s linked to the first fact.