Dementia is a general term for a cluster of conditions associated with brain damage. Although it is most common in people over the age of 65, it is not a natural part of the ageing process. Unfortunately, there is currently no cure for the condition but spotting it early is essential to prolonging quality of life for as long as possible.

The condition can be tricky to detect, however, because the symptoms are subtle in the beginning.

What’s more, most people associate dementia with memory loss, but this is not the only symptom.

In fact, looking out for this symptom alone could cause other symptoms to slip through the cracks.

There are many changes that can signal brain decline and the specific changes a person undergoes depends on the regions of the brain affected. 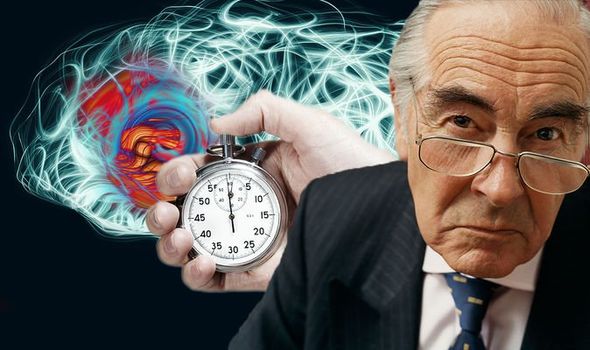 Frontotemporal dementia (FTD), for example, primarily affects the frontal and temporal lobes of the brain.

As Mayo Clinic explains, these areas of the brain are generally associated with personality, behaviour and language.

The most common type of FTD is the behavioural variant.

According to the Alzheimer’s Association (AA), two-thirds of people with FTD are diagnosed with this type.

This can take the form of repetitive, compulsive or ritualised behaviours, explains the AA.

You should be on the lookout for obsessions with timekeeping, repeated use of phrases or gestures, or hoarding, it adds.

Research is ongoing into the prevalence of different symptoms associated with FTD.

One notable study conducted by Lund University in Sweden found that one-third of patients with the diagnosis Alzheimer’s disease (AD) or FTD were physically aggressive towards healthcare staff, other patients, relatives, animals and complete strangers. 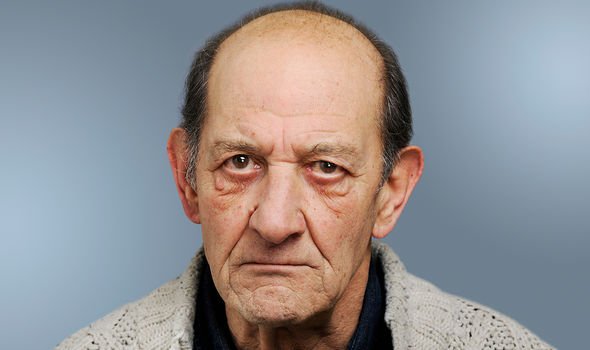 The study is based on a review of brain examinations and patient journals of 281 deceased people who between the years 1967 and 2013 were diagnosed with AD or FTD.

The researchers have followed the entire duration of the disease for this group, from the patients’ first contact with a physician to follow up after death.

“The individuals with frontotemporal dementia displayed physically aggressive behaviour earlier in their disease than people with Alzheimer’s,” said psychiatry resident Madeleine Liljegren, doctoral student at Lund University and lead author of the study.

The difference may be due to the fact that the diseases arise in different parts of the brain, suggested Maria Landqvist Waldö, co-author of the study and one of the supervisors of the project.

“For those with frontotemporal dementia, the damage begins in the frontal parts of the brain, which is where among other things our capacity for empathy, impulse control, personality and judgement reside,” she said. 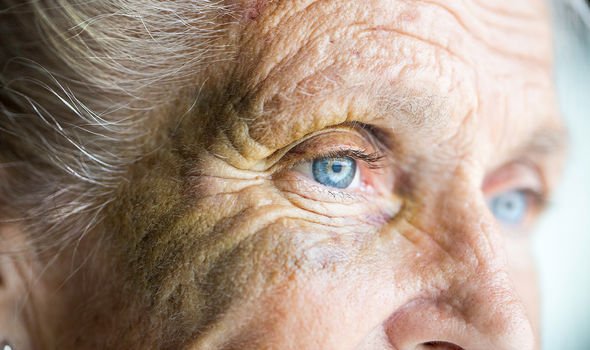 Am I at risk of FTD?

According to the AA, about 10-15 percent of people with FTD have a very strong family history of the condition.

“This means having three or more relatives with FTD across at least two generations,” explains the health body.

A similar number of people with FTD have a weaker family history of dementia, but not necessarily of frontotemporal dementia, notes the health site.

“At least eight genes – including some with very rare mutations – are so far known to cause FTD, and more are likely to be discovered,” it added.