According to a recent study, dementia as a cause of death is significantly underreported on death certificates. 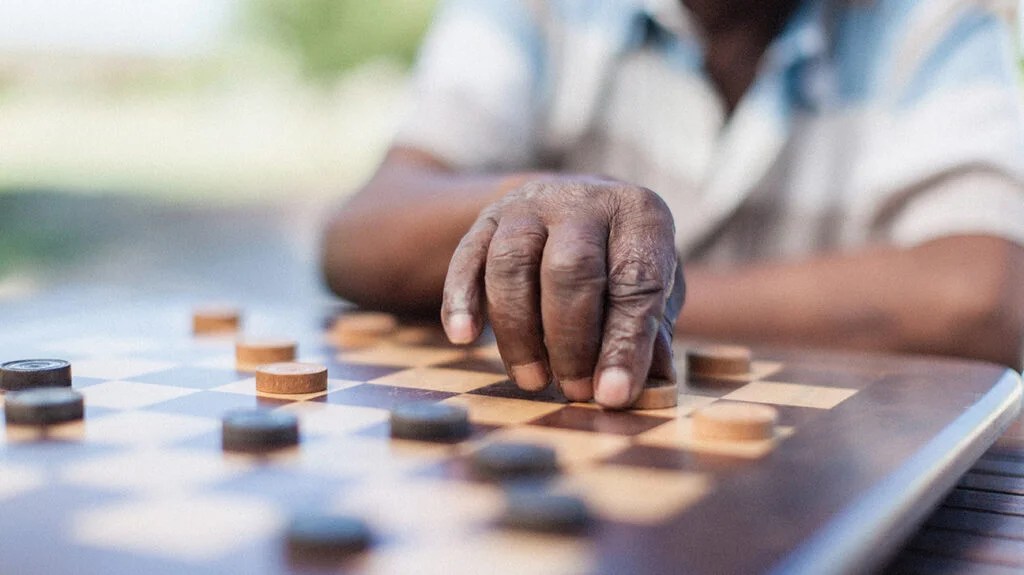 While just 5% of death certificates list dementia as a cause of death, a new study from the Boston University School of Public Health (BUSPH) estimates that more accurate accounting would nearly triple that percentage.

The study cites a lack of routine testing in primary care and the stigma attached to the condition as factors that stand in the way of dementia being recognized as a cause of death.

Lead study author Andrew Stokes of BUSPH says, “Understanding what people die of is essential for priority setting and resource allocation.” Of the study, he says, “Our results indicate that the mortality burden of dementia may be greater than recognized, highlighting the importance of expanding dementia prevention and care.”

The Health and Retirement Study provided the data for the new research. Nationally representative data were collected from adults in the United States aged 70–99 as they moved into nursing homes.

In the cohort of 7,342 individuals, women represented 60.3% of the sample. Data for these individuals were initially collected in 2000, and then again in 2009 to determine which participants had died.

The new study’s authors analyzed the data from November 2018 to May 2020, looking at associations between dementia and death. A range of potential influencing factors was also considered, including where people lived, other health conditions, age, sex, race, ethnicity, and education level.

How dementia is overlooked

The study notes that in 2019, an estimated 5.6 million adults over the age of 65 in the U.S. lived with Alzheimer’s disease and related dementias (ADRD).

In addition, 18.8% of people 65 and older in the U.S. experience cognitive impairment without dementia, while around one-third will develop ADRD within 5 years. The incidence of both ADRD and CIND increases with age.

ADRD increases the risk of death by a factor of 2. Researchers estimate that if all forms of dementia were added together, it would be the third leading cause of mortality. Currently in the U.S., only Alzheimer’s disease is used to rank deaths from dementia, and it ranks sixth. In 2017, Alzheimer’s dementia, vascular dementia, unspecified dementia, and other non-classified diseases of the nervous system were listed as the underlying cause of death on 261,964 death certificates.

The study authors cite additional research that reveals deaths resulting from a decline in health brought on by dementia were often attributed simply to their immediate cause, such as pneumonia, cardiovascular disease, or sepsis.

The study lists several reasons why healthcare professionals overlook dementia as a cause of death:

The researchers created an estimate of the population attributable fraction (PAF) for death from dementia. This is an epidemiological term that describes what would happen if there was no dementia. The PAF describes the proportion of deaths that would not occur.

This is similar to estimates of how many fewer deaths there would be if no one smoked, and is a way to determine deaths from all causes due to a single risk factor in a particular population.

By combining this risk with the prevalence of dementia, the team could estimate how many of the deaths in the study group were due to the disease. Comparing this estimate with what appeared on the death certificates as the underlying cause of death meant it was possible to say what proportion of dementia deaths might be missing, and how this varied across different demographic groups.

They found that overall an estimated 13.6% of deaths were attributable to ADRD in the study group. Just 5% of death certificates recorded dementia as an underlying cause of death — 2.7 times lower than predicted.

This figure was 2.3 times lower for white people, but the numbers of missing dementia diagnoses on the death certificates were much higher for non-white individuals.

The study estimates that 7.1 times more Black older adults die of dementia than reported, and 4.1 times the number of Latinx people.

When deaths attributable to cognitive impairment without dementia are included, the percentages of missing diagnoses on death certificates are even greater.

“In addition to underestimating dementia deaths, official tallies also appear to underestimate racial and ethnic disparities associated with dementia mortality. Our estimates indicate an urgent need to realign resources to address the disproportionate burden of dementia in Black and Hispanic communities.”

The senior author of the study is Eileen Crimmins of the University of Southern California Leonard Davis School of Gerontology in Los Angeles, CA, and co-investigator of the Health and Retirement Study. She concludes, “These findings indicate that dementia represents a much more important factor in U.S. mortality than previously indicated by routine death records.”