Dementia is the name given to a group of symptoms linked to an ongoing decline in brain function. You could be at risk of the neurodegenerative condition if you suddenly start using bad language, it’s been revealed.

One of the key warning signs of dementia is suddenly using bad language. 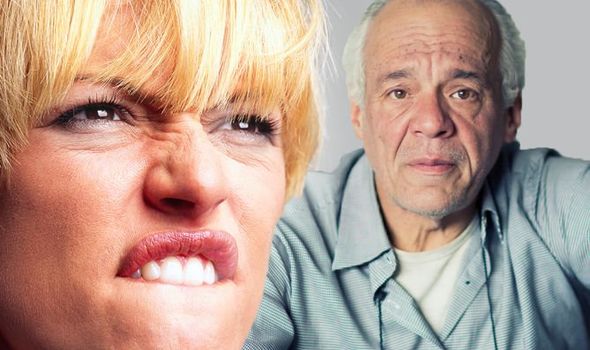 Any form of unusual behaviour could be an early indicator of dementia, warned Harvard Medical School.

Persistent swearing or using bad language could be a key sign of the neurodegenerative condition, particularly if you don’t usually swear.

It’s more likely to be a symptom of dementia if you’re showing a number of other Alzheimers-related symptoms, however.

If you’re concerned that your vocabulary may be linked to dementia, you should consider speaking to a doctor.

“The signs of this form of dementia are different from those of normal age-related forgetfulness,” it said.

“Have you ever lost your house keys, or forgot where you parked the car? Relax. Occasional memory slips are natural.

“While you may be able to chalk off a few memory lapses to normal ageing, there are some common warning signs of Alzheimer’s disease.

“Wandering, becoming agitated, hiding things, wearing too few or too many clothes, becoming overly suspicious, engaging in unsafe behaviours, or using foul language, may be signs of Alzheimer’s disease, especially if a person hasn’t behaved that way earlier.” 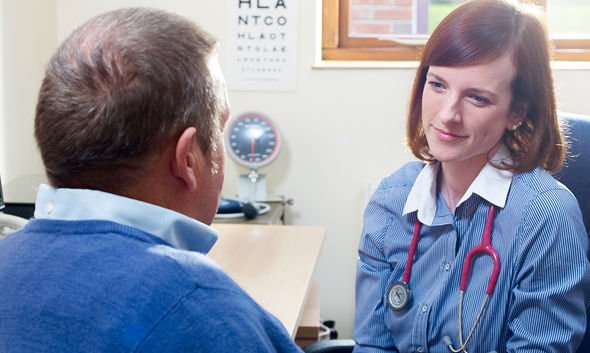 Meanwhile, you could also be at risk of the neurodegenerative condition if you find it difficult to complete everyday tasks, it added.

Struggling to navigate your car journey to a common destination is one of the earliest warning signs of Alzheimer’s disease.

Some patients also struggle to organise a shopping list, or remember the rules of their favourite game.

But, again, it’s completely normal to need extra help as we get older, and it doesn’t necessarily mean that you have dementia.