Dementia is the name given to a group of symptoms linked to an ongoing decline in brain function. You could lower your risk of the neurodegenerative condition by simply eating more leafy green vegetables, it’s been claimed.

One of the easiest ways to limit your dementia risk is to eat more leafy greens with your dinner, it’s been claimed. 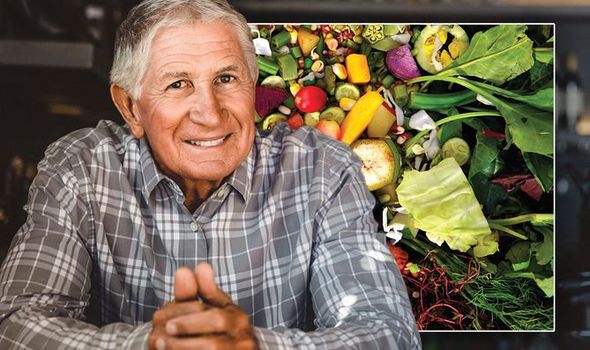 They may even help to protect against dementia more than fruit, she added.

Leafy greens form part of the famous MIND diet; a selection of foods that were hand-picked for their brain health benefits.

The diet plan combines the Mediterranean diet and the DASH diet (Dietary Approaches to Stop Hypertension).

“There is still much we do not know about the relationship between food and dementia, but much research exists to support the fact that what we eat is especially important for brain health,” said Dr Mae.

She told Express Health: “More recently researchers have studied the effect of the MIND diet – a combination of the Mediterranean diets and DASH diets.

“This is a carefully formulated diet which ensures all the nutrients for good brain health It is rich in green leafy vegetables, all types of vegetables and fruits especially berries, olive oil, whole grains, nuts, fish, and poultry.

“The MIND diet strongly recommends a high consumption of leafy green vegetables, which has been shown to reduce cognitive decline, rather than fruit.” 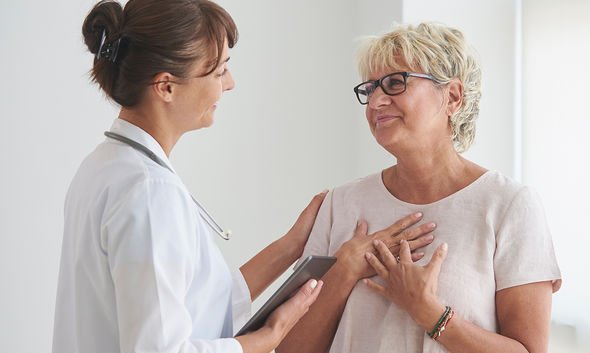 People that strictly adhere to the diet plan could lower their risk of Alzheimer’s by up to 53 percent, scientists claimed.