Dame Vera Lynn has walked into the light today, leaving this world at 103 years old. But the war time singer could have passed over a century ago.

The sensational singer enchanted the nation with her voice, and became an icon during the Second World War.

She would make her voice known to the British troops over the radio and send her support to the soldiers on the frontline.

Speaking to The Guardian in 2017, Dame Vera told her tale about her childhood brush with death.

She recalled: “I nearly died before I got started. When I was a toddler, I fell ill with diphtheritic croup and was taken to an isolation unit.”

The NHS explained that it’s a childhood condition that affects the windpipe, the airways to the lungs and the voice box.

Children with croup have a distinctive barking cough, and will make a harsh sound – known as a stridor – when breathing in.

Some may experience difficulty breathing as the airway is blocked. 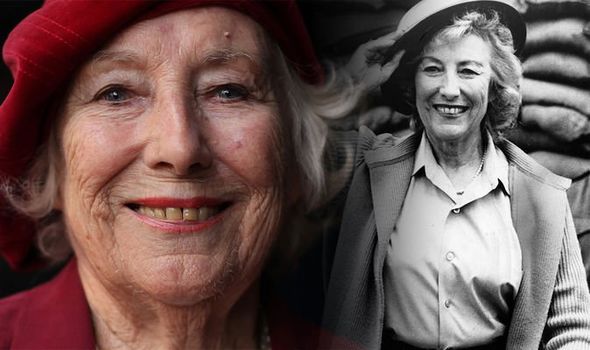 Commonly, this condition is caused by a virus and it tends to affect little ones between the ages of six months old and three years old.

Remembering back to her own stint in hospital at such a young age, it’s clear Dame Vera was traumatised by the experience.

She continued: “One of my earliest memories is being on my own in a tent surrounded by steaming kettles.”

The NHS confirmed that pneumonia may follow on from croup.

Since the 1920s, when Dame Vera was in hospital for croup, a lot of medical advancements have been made.

Nowadays, the MMR and DTaP/IPV/Hib jabs help protect youngsters from the infections that can cause croup.

These include diphtheria, tetanus, whooping cough, polio and Haemophilus influenzae type b.

And, thus, most cases of croup tend to clear up in two weeks, at the most. 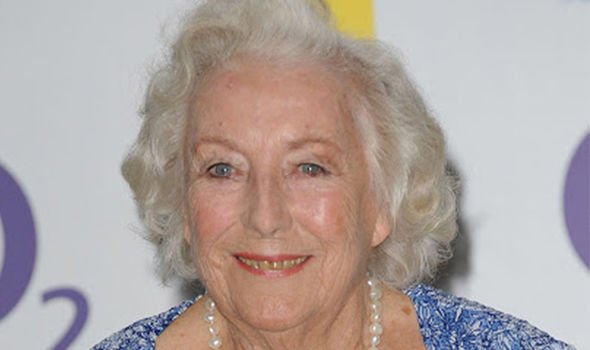 However, Dame Vera was lucky in her time, she eventually was restored back to full health.

“I was discharged after three months, just in time for my third birthday,” she added.

As young Vera had missed Christmas with that year, her doting mum decided to make it up to her when she returned home.

The late singer commented: “As I’d missed Christmas, I had my Christmas and birthday all in one – in March. Mum even found a Christmas tree.” 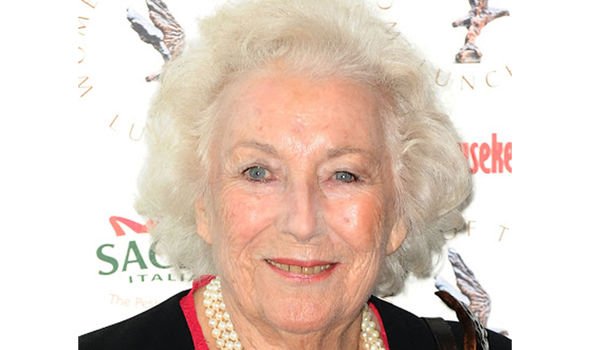 Many years down the line, Dame Vera Lynn made a family of her own.

She married musician Harry Lewis in 1941 and, together, they created their daughter, Virginia Lewis-Jones.

Dame Vera outlived her partner, who died in 1998, and now her daughter has another parent to grieve.

On June 18, 202, Dame Vera’s family announced the star had sadly passed away.