The professional ballroom dancer admits to struggling with his mental health over the years. In particular, Craig Revel Horwood has had a skewed image of the body that allows him to move.

Pin-pointing his image issues to childhood, Craig remembered being called “short and fat” as a child.

Bullied at school because of his weight, it “led to a lifelong struggle with anorexia and body dysmorphia,” he confessed to the Daily Mail.

The Beat Eating Disorders regards anorexia nervosa as a “mental illness”, whereby the person restricts the amount of food they eat.

On top of that, they may exercise excessively to get rid of any food they do eat.

Typically, people with anorexia “have a distorted image of themselves, and think they’re larger than they really are”.

People with this condition “experience a deep fear of gaining weight” – even if it is detrimental to their health.

A common theme with anorexia is the “pursuit of thinness, preoccupation with body weight, and a distorted perception of body shape or weight”. 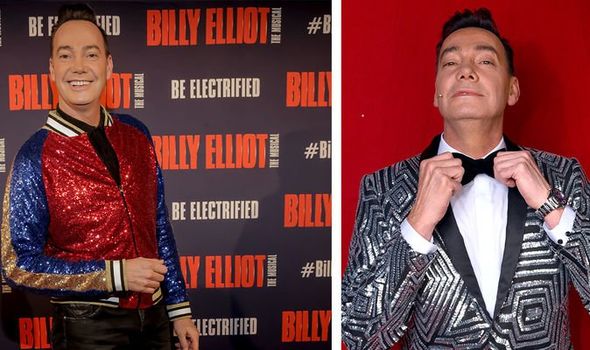 An example of a behavioural adjustment includes to stop eating with other people.

Craig continued: “When I started dancing professionally I had to work hard to stay slim.”

He admitted he still battles with his “food demons”, but is “much better at keeping them under control”.

People with BDD tend to experience “intrusive, negative thoughts” about specific areas of their body.

Common thoughts may include thinking body parts are “out of proportion”, or “too big or too small, disfigured, or lacking symmetry”.

Such unhealthy thought patterns can cause significant anxiety, and a person with BDD can spend several hours a day thinking about their “problem areas”. 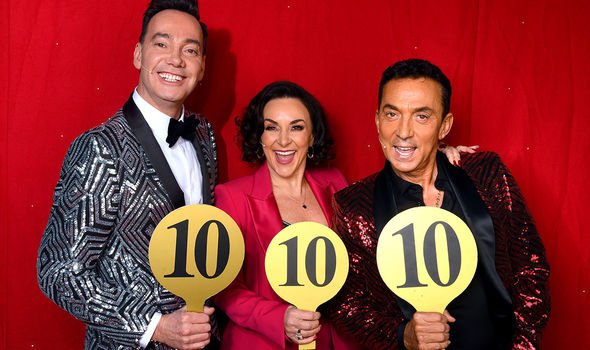 At some point during the illness, the sufferer is likely to develop compulsive behaviours to deal with their feelings of anxiety.

Common compulsive behaviours can include avoiding mirrors, or obsessively checking your appearance.

Some people may feel like they need constant reassurance about the way they look.

It’s not uncommon for people with this mental health issue to seek cosmetic surgery. 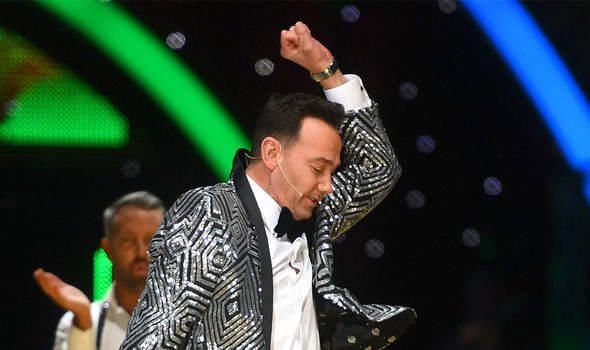 Experiencing abuse or bullying can cause a person to develop a negative self-image.

Cognitive Behavioural Therapy (CBT) is a useful technique to challenge negative thoughts and replace them with more realistic and useful statements.

For help and support on any form of eating disorder visit Beat Eating Disorders.

Catch Craig on Saturday September 19, at 7.30pm on Strictly: the Best of Movies, BBC One.