A new study has found that emergency measures introduced in response to the COVID-19 pandemic are likely to have prevented more than 500 million additional infections. 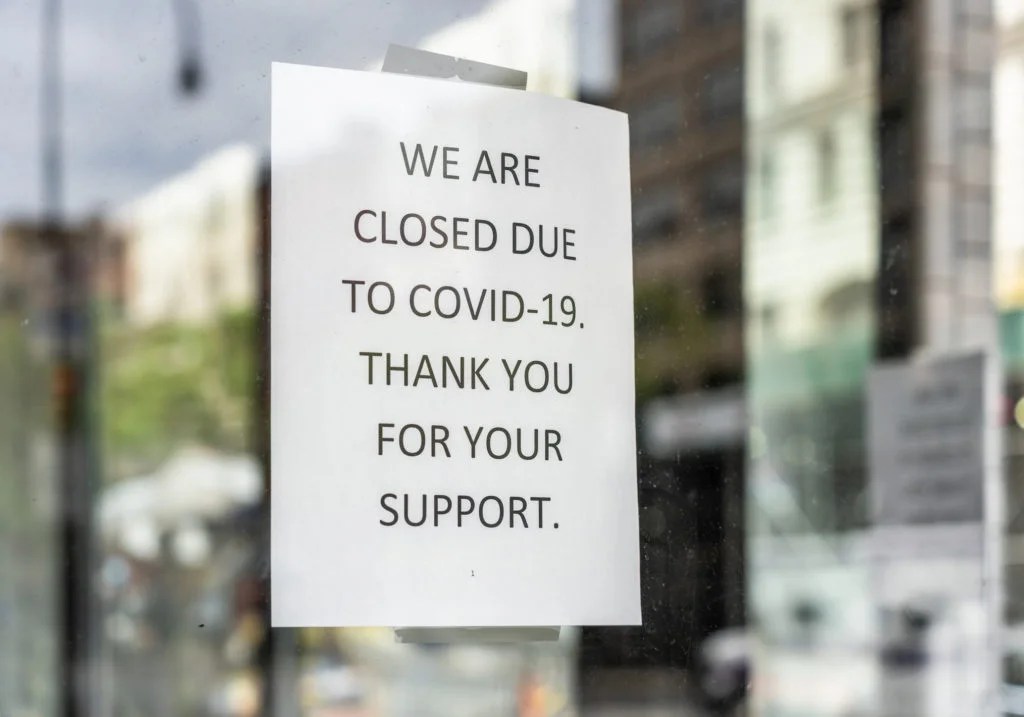 New research on six countries has found that introducing emergency measures is likely to have prevented more than 500 million SARS-CoV-2 infections.

The research, which appears in the journal Nature, is the first peer-reviewed analysis of the effects of emergency measures on the number of infections.

The sudden emergence and rapid spread of SARS-CoV-2 forced governments around the world to make quick decisions in response to a virus that could be fatal for a significant number of people — particularly those over the age of 65, with underlying health conditions, or from Black, Asian, and minority ethnic backgrounds.

Stay informed with live updates on the current COVID-19 outbreak and visit our coronavirus hub for more advice on prevention and treatment.

Although measures varied from country to country, they typically involved the closing of nonessential businesses, the shutting of schools, the implementation of physical distancing measures, restrictions on traveling, and an emphasis on home isolation.

However, these measures also come with major economic and social costs, which can themselves have a negative effect on public health.

When deciding when and how to instigate emergency measures to slow the spread of the virus, governments were dependent on computer modeling and prediction, such as the research that academics at Imperial College London, United Kingdom, produced in an influential study.

These models, while partially based on data from previous coronaviruses, such as SARS-CoV and MERS-CoV, were best guesses as to what might be the consequences of different responses to the virus.

As the countries that the pandemic initially affected emerge from the first wave of infections and emergency measures, data are now available to see how effective the measures actually were in slowing the rate of infection.

‘As if the roof was about to fall in’

The team behind the present paper, based at the Global Policy Laboratory at the University of California, Berkeley, looked at 1,717 policies that authorities implemented between January and April 6 in five countries: China, South Korea, Italy, France, and the United States.

The researchers also initially included Iran, but several factors meant that they were unable to compare these data with those of the other countries.

The international team had expertise in multiple languages, making it possible to gain a significant amount of information on the various policies implemented in these countries.

The study found that the emergency measures across these countries reduced the number of infections by approximately 530 million.

To get this figure, the researchers measured infections not only using the official confirmed cases in each country but also by determining what the number of confirmed cases would have been if everyone had undergone testing.

According to the lead author of the study, Prof. Solomon Hsiang: “So many have suffered tragic losses already. And yet, April and May would have been even more devastating if we had done nothing, with a toll we probably can’t imagine.”

“It’s as if the roof was about to fall in, but we caught it before it crushed everyone. It was difficult and exhausting, and we are still holding it up. But by coming together, we did something as a society that nobody could have done alone and which has never been done before.”

As well as estimating the number of averted infections, the researchers also determined which policy decisions were likely to have been the most effective. To this end, they found that home isolation, the closure of businesses, and lockdowns had the clearest benefits.

While many behavioral changes took place immediately, it took 3 weeks for them to achieve their full impact.

Travel restrictions and bans on gatherings were more mixed, with some countries showing benefits and others not.

School closures did not seem to have significant benefits, although the authors noted that more research is necessary to determine conclusively whether this was the case.

What is clear from the research is the significant overall reduction in infections that resulted from the implementation of emergency measures.

As Prof. Hsiang notes, “[t]he last several months have been extraordinarily difficult, but through our individual sacrifices, people everywhere have each contributed to one of humanity’s greatest collective achievements.”

“I don’t think any human endeavor has ever saved so many lives in such a short period of time. There have been huge personal costs to staying home and canceling events, but the data show that each day made a profound difference. By using science and cooperating, we changed the course of history.”

For live updates on the latest developments regarding the novel coronavirus and COVID-19, click here.