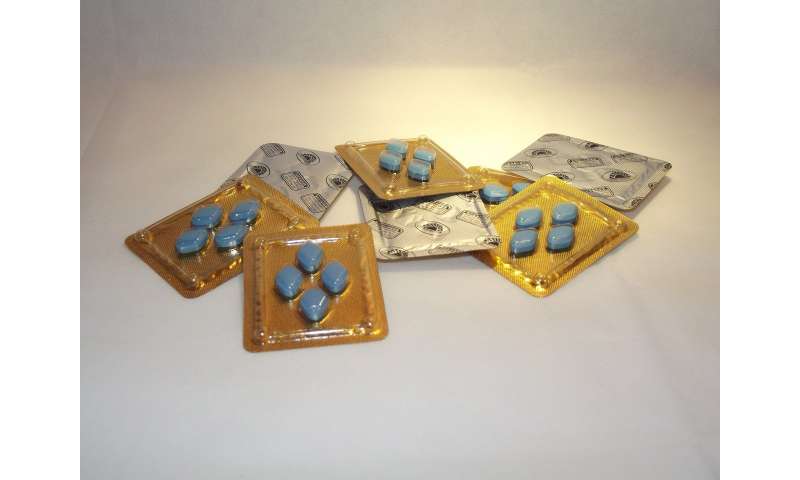 Until the discovery of Viagra, men with erectile dysfunction were largely left with the impression that their sexual problems were all in their head.

That might still be somewhat true, even in this age of little blue pills, a new paper argues.

A good number of men receiving a placebo in clinical trials for erectile dysfunction drugs experienced an improvement in their function, researchers said in a report published online March 20 in JAMA Network Open.

This placebo effect was most pronounced in men with post-traumatic stress disorder (PTSD), suggesting that for some men psychology is more important than physiology in dealing with erectile dysfunction, said lead researcher Alexander Stridh of the Karolinska Institute’s department of clinical neuroscience, in Stockholm.

“The placebo response seems largely more important when the cause of [erectile dysfunction] is mainly due to psychogenic factors, as in post-traumatic stress disorder,” Stridh said.

For this analysis, his team pooled data from 63 studies involving more than 12,500 men.

The studies showed that Viagra and its relatives had a strong effect helping men who had erectile dysfunction due to chronic illness.

“The studies included in this meta-analysis mainly were trials on men with [erectile dysfunction] due to cardiovascular disease, diabetes, etc.,” Stridh said. “It is likely that there is a limit to how much the brain can influence erectile function when the problem is mainly dysfunctions in blood vessels or peripheral nerves.”

But the researchers found that men in the placebo arm of these trials also experienced a small to moderate improvement of their erectile function. The placebo effect was notably stronger among men with PTSD.

“This paper highlights the importance of taking into account the underlying cause of [erectile dysfunction] in each individual, which could also help determine what the best treatment option would be,” Stridh said. Some men might benefit more from psychotherapy, others with a pharmaceutical approach, he added.

“It is clear that Viagra and other [erectile dysfunction drugs] work very well in many cases, but we should not disregard the importance of psychological aspects of [erectile dysfunction], particularly in individuals who have no clear physiological causes for [the condition],” Stridh said.

Urologist Dr. Manish Vira said the researchers have a point.

“Given the significant improvement in symptoms with placebo among patients with PTSD, the study suggests that physicians should work to address some of the psychological stress factors prior to starting patients on medication for treatment,” said Vira. He is vice chairman for urologic research at Northwell Health’s Arthur Smith Institute for Urology in New Hyde Park, N.Y.

Stridh said the analysis also found that Viagra-like drugs don’t work better than placebo for long-term recovery of erectile function after prostate cancer treatment, a common practice in some places that he added “seems to be questionable.”

Although the results seem to indicate that some men would benefit more from counseling, Stridh cautioned that a perceived placebo effect might actually be natural fluctuations in symptom severity.