Lockdown rules have now begun to finally relax after many lives were halted in order to abide by governments ruling. There has been much drama of late after it was revealed that Dominic Cummings and his family had travelled more than 250 miles across the UK despite his wife experiencing suspected COVID-19 symptoms. Mr Cummings said in his public statement on 25 May and said: “I believe that in all circumstances I behaved reasonably and legally,” with The Chancellor of the Duchy of Lancaster, Michael Gove saying on BBC Breakfast on 26 May: “It’s clear that Dominic didn’t break the guidelines.” Another MP has come forward claiming he too flouted the rules, however with guidelines seemingly creating more confusion than understanding, some may wonder what the rules are when it comes to travelling with COVID-19 symptoms.

Peter Gibson, MP for Darlington, revealed he had travelled from London in March to self-isolate at home in a statement on social media.

Mr Gibson had said he first came down with a cough in the beginning of March, before the lockdown whilst working in parliament.

Speaking to the Northern Echo about why he had flouted the stringent rules, Mr Gibson said: “I was coughing for a period of about an hour.

“I became concerned I might have the virus, so I contacted the MPs coronavirus helpline. 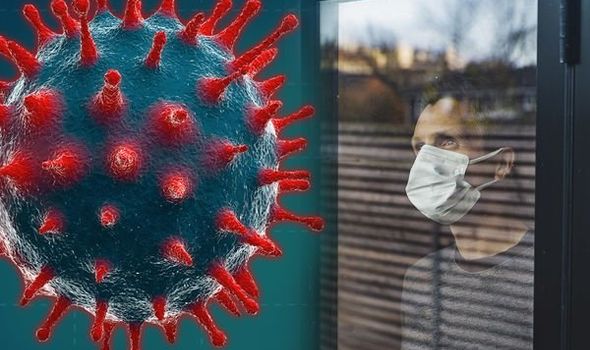 “I explained my symptoms and the advice given was I should isolate for a period of seven days.

“I said I’m in London, I don’t have accommodation, I’m staying in the spare room of a friend’s flat.

“I was advised if my normal mode of transport was the train, I should use that but should isolate and keep myself to myself, which is what I did.”

At the time, the government guidance on travel said that people should ‘avoid travelling unless it is essential’ and specifically stated that “Essential travel does not include visits to second homes, camp sites, caravan parks or similar, whether for isolation purposes or holidays.

People should remain in their primary residence.

The law governing the lockdown also specifically allowed people to leave their homes “to provide care or assistance, including relevant personal care to a vulnerable person, or to provide emergency assistance“. 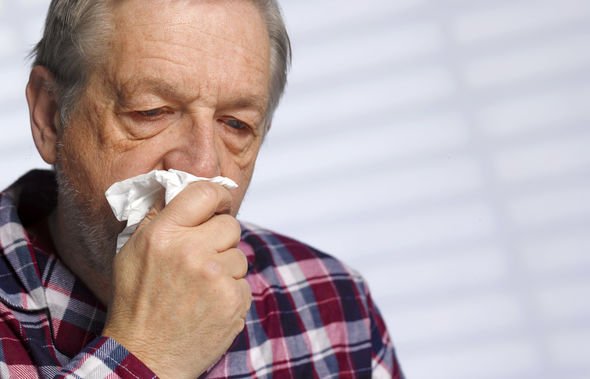 There has been a lot of ambiguity when it comes to lock down rules enforced by the government.

It’s also worth noting that the law enforcing the lockdown and the government guidance around the lockdown are not exactly the same.

The law required that people should have a “reasonable excuse” for leaving their home.

“I came home and self-isolated in my house, away from other members of the household, eating alone, using a separate bathroom.

“I did that for seven days,” said Mr Gibson.

“After that I re-integrated myself into the household.

“I didn’t go anywhere other than walking the dog, alone, while isolating.

“Some people will say I should have stayed in London but where was I supposed to stay?

“Was I meant to move into a hotel? Was I supposed to go back to the flat of another P when I had nothing apart from a couple of changes of clothes?

“Did I run the risk of potentially infecting the friend who’s flat it was?”

Fortunately for Mr Gibson his coronavirus symptoms were “short-lived”.