Coronavirus is an infectious disease which has caused 237,000 infection cases and 33,998 deaths in the UK. A lesser-known symptom of the deadly virus has been described which includes hallucinations and psychosis.

A small percentage of COVID-19 patients may develop psychosis or hallucinations symptoms due to the deadly virus.

A review of 14 scientific papers found evidence of between one and four per cent of people infected with COVID-19 developed psychosis-like symptoms.

While the symptoms may have only be prevalent in a few COVID-19 patients, they do pose considerable difficulty to clinicians when treating them.

“In order for them not be become potential transmitters of the virus, clinicians and service providers may benefit from specific infection control advice to mitigate any transmission risk. 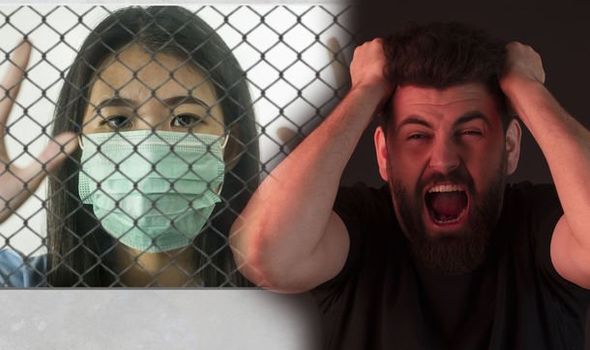 Chris Cuomo, a CNN anchor based in the US, described similar symptoms.

Explaining his ordeal, Chris said; “I‘ve never had anything like it, I’ve never experienced any kind of fever like what I had going on all the time.”

Chris said: “And the body aches and the tremors and the concern about not being able to do anything about it, I totally get why so many are so scared.”

Chris described a deep shiver and hallucinations, seeing his late father even appear.

“I was seeing people from college, people I haven’t seen in forever.

“It was freaky what I lived through.”

Chris went onto explain his hellish night before he was tested positive for COVID-19 and said that it felt as if “someone was beating me like a piñata.” 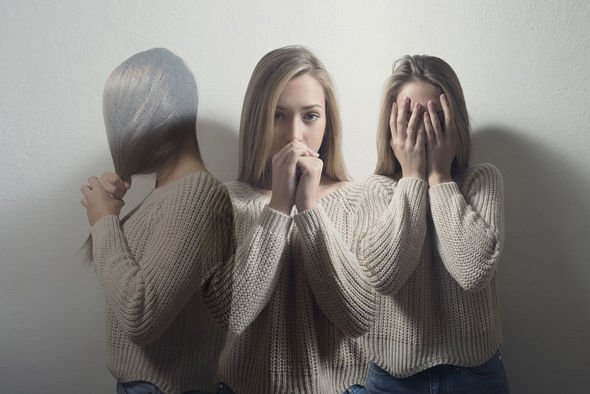 The NHS said: “Psychosis is when people lose some contact with reality.

“The two main symptoms of psychosis are hallucinations which is where a person hears, sees and, in some cases, feels, smells or tastes things that do not exist outside their mind but can feel very real to the person affected by them; a common hallucination is hearing voices.

“There is evidence that a low dose of antipsychotic medication is effective.

“Clinicians also need to have good communication skills to talk to people experiencing psychosis who will – inevitably – be distressed and agitated.”

Medicine Net added: “People who are seriously ill, such as those with liver failure or kidney failure, can experience hallucinations.

“High fevers can also produce hallucinations in some people.”