China confirmed the first cases of the deadly coronavirus spreading from human to human, and early Tuesday morning, health officials confirmed a fourth death linked to the virus. More than 200 cases of coronavirus have been confirmed so far, with areas of Japan, Thailand and South Korea also affected.

So what are the signs of the illness to look out for? 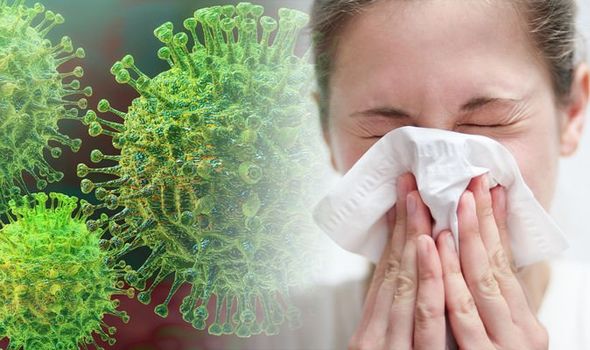 According to the Centers for Disease Control and Prevention (CDC), common human coronaviruses usually only last for a short amount of time, but symptoms may include:

CDC adds two human coronaviruses, MERS-CoV and SARS-CoV, have been known to frequently cause severe symptoms.

It explains: “MERS symptoms usually include fever, cough, and shortness of breath which often progress to pneumonia.

“About three or four out of every 10 patients reported with MERS have died.

“MERS cases continue to occur, primarily in the Arabian Peninsula. 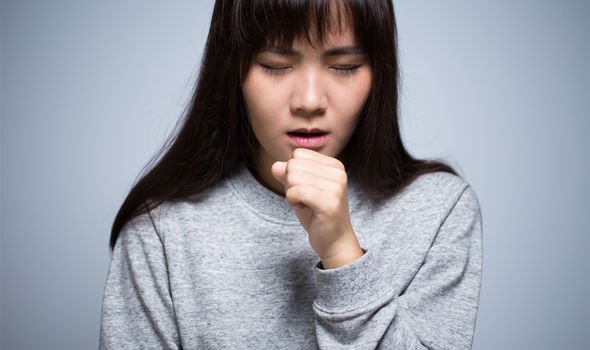 No human cases of SARS have been reported anywhere int he world since 2004.

Coronavirus is believed to have originated in a seafood market in Wuhan, central China. 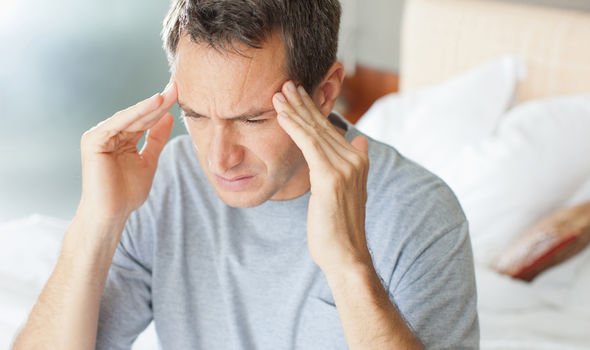 Where could coronavirus spread?

As well as reports of cases in Japan, Thailand and South Korea, and Australian man is being tested for the virus after returning from China with respiratory illness.

The main is in quarantine at home in Brisbane after he presented flu-like symptoms.

Australian health authorities have now announced they will be implanting new screening measures of passengers flying direct from Wuhan to Sydney.