A research letter published this week describes the case of a woman in China who spread COVID-19 to five people without displaying any symptoms. 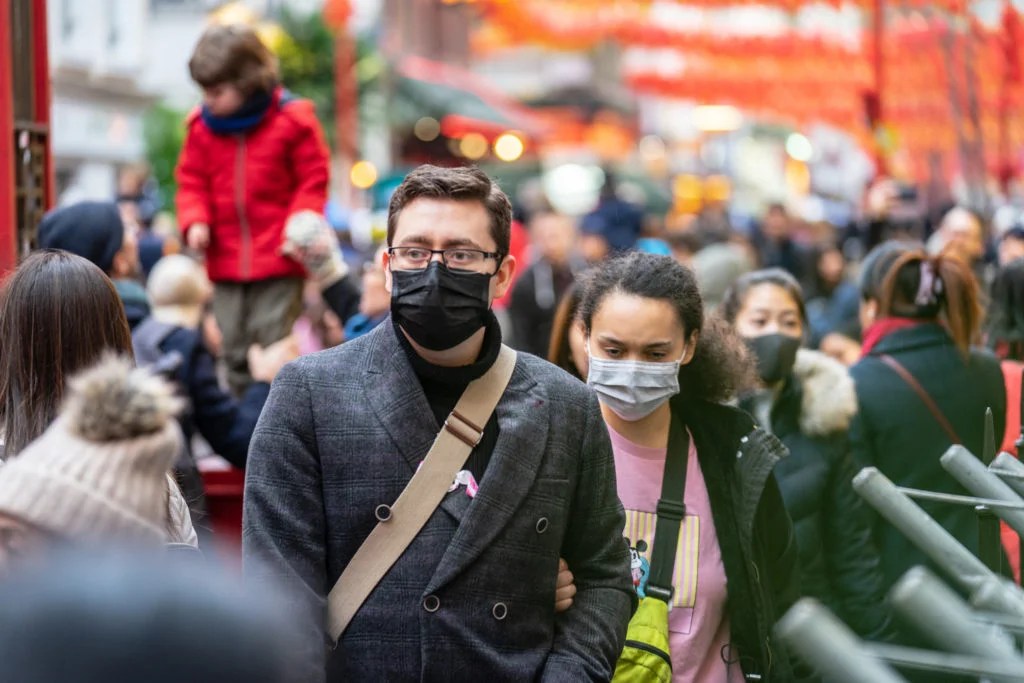 Although international efforts to curb the coronavirus outbreak are in full swing, some view this recent finding as a cause for concern.

To date, the vast majority of cases have occurred in China, but the virus has now spread to 29 other countries.

Scientists have demonstrated that the new virus, dubbed SARS-CoV-2, can be passed from human to human. Studies have also shown that some people can be infected by the virus but display few or no symptoms.

The recent paper, published in JAMA, is the first to describe an asymptomatic carrier passing on the virus to others.

The paper outlines the experiences of five individuals with respiratory symptoms and fevers who were admitted to the Fifth People’s Hospital of Anyang, in China, and one family member with no symptoms.

The asymptomatic individual is a 20-year-old woman who lives in Wuhan. She traveled to see family in Anyang, more than 400 miles (645 kilometers) away.

After a few days, five of her relatives developed symptoms of SARS-CoV-2 infection, and she was isolated and placed under observation.

The woman from Wuhan experienced no respiratory or gastrointestinal symptoms and no fever, cough, or sore throat. A CT scan showed no abnormalities.

However, real-time reverse transcriptase polymerase chain reaction tests confirmed that she had been infected with SARS-CoV-2.

What does this mean?

The researchers are confident that this case study describes an asymptomatic carrier transmitting the infection to others, but because it is the first report, one must be cautious when drawing conclusions.

Overall, the authors are concerned by the possibility, writing:

“If the findings in this report of presumed transmission by an asymptomatic carrier are replicated, the prevention of COVID-19 infection would prove challenging.”

A letter published in The New England Journal of Medicine on January 30 described a similar case. It reported that a woman from Shanghai, who experienced no symptoms, had passed the infection to a German man.

The authors of the letter write that “The fact that asymptomatic persons are potential sources of [SARS-CoV-2] infection may warrant a reassessment of transmission dynamics of the current outbreak.”

However, it transpired that the woman had, in fact, experienced mild symptoms, including muscle pain and fatigue. The authors had not managed to speak directly with the woman before the material was released.

Information about this outbreak is being published thick and fast; during an epidemic, everyone is focused on getting data into the public domain.

In an interview with Science, Prof. Marc Lipsitch, an epidemiologist at the Harvard T.H. Chan School of Public Health, in Boston, MA, explains how these situations can change the ways that scientific evidence is compiled and released:

“I think peer review is lighter in the middle of an epidemic than it is at normal speed, and also the quality of the data going into the papers is necessarily more uncertain.”

Overall, the current case study is compelling, but further research is needed.

It is also worth noting that asymptomatic carriers do not sneeze and cough, which are some of the main ways that the virus spreads. Because of this, it is unclear how much of a role these individuals might play in the transmission of SARS-CoV-2.