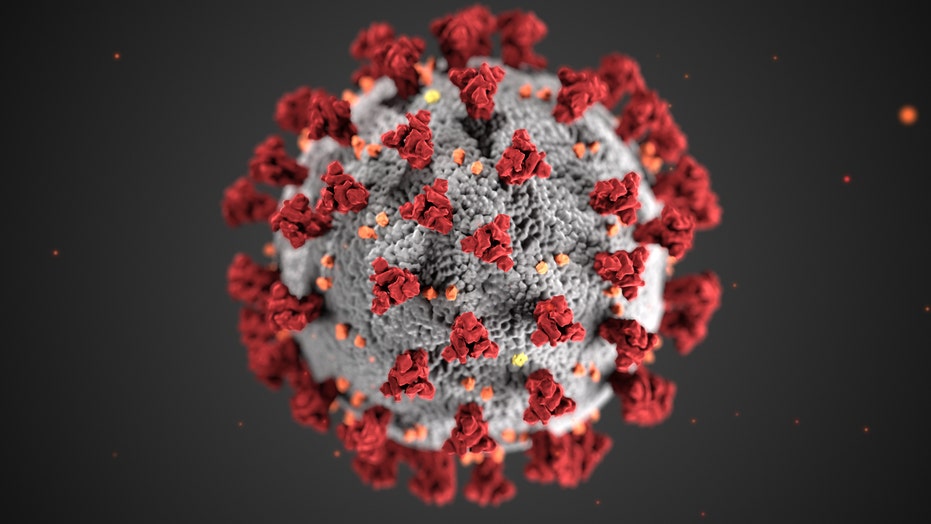 A widespread coronavirus outbreak aboard a Seattle-based fishing boat may wield the first direct evidence that antibodies can offer protective immunity from the virus, according to a report on Tuesday.

Crewmembers of the vessel were studied before and after its 18-day voyage in May that would eventually see more than 85 percent of the crew infected with the virus in the days after returning to port.

Before the ship set sail, blood samples were collected and showed that three of the 122 people aboard had a positive antibody response, indicating they had been previously infected and recovered, according to researchers from the University of Washington and Fred Hutchinson Cancer Research Center – who analyzed the natural experiment.

While 104 of the 120 crew members would test positive for the coronavirus — the three who had neutralizing antibodies beforehand didn't become infected.

“It’s a strong indication that the presence of neutralizing antibodies is associated with protection from the virus,” said Dr. Alex Greninger, co-author of the report posted on MedRxiv, according to the Seattle Times. “It’s hopeful news.”

The blood testing of nearly the entire crew and the stunning rate of infection in close quarters means it's likely the three were exposed to the virus during the outbreak, said Mark Slifka, an immunologist and vaccine developer at Oregon Health & Science University.

“While this is a small study, it offers a remarkable, real-life, human experiment,” Danny Altmann, professor of immunology at Imperial College London, wrote in a commentary on the report that has yet to be peer-reviewed. “Who knew immunology research on fishing boats could be so informative?”

The study's pre-departure testing found that none of the crewmembers were positive for the virus. However, 18 days into its voyage, the ship returned to port after a person got sick and needed hospitalization. Testing over the next 50 days showed that 104 crew members would become infected.

Greninger said that the 15 other crew members who never became infected possibly had jobs on the boat that protected them from exposure, according to the paper. He added that three other crewmembers had antibodies that binded to the capsule of the novel coronavirus, but failed to block infection.

The vessel in question was reportedly the FV American Dynasty, which had been fishing off the Washington coast when the outbreak struck, Greninger told the Seattle Times.

The report comes as a series of new studies have revealed signs of strong and lasting immunity in people who developed a mild coronavirus infection, according to the New York Times.

The next step will be determining how long the immunity protection will last, but the studies are seen as an encouraging sign amid the race for a vaccine.