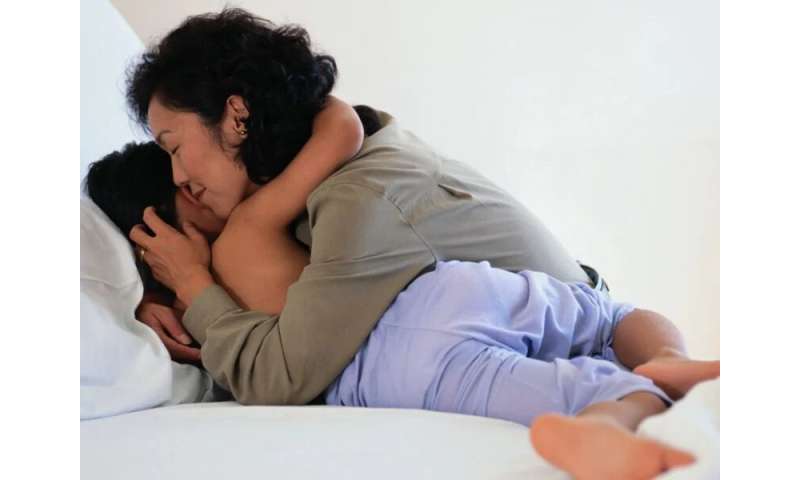 (HealthDay)—Coronavirus is all over the news, and people are talking about the latest outbreak that started in China and appears to be rapidly spreading to other countries.

It’s happened before. Ebola. MERS. SARS. All are dangerous diseases that took lives, but the widespread panic about these illnesses affected millions more. So, how can you stay calm when these threats arise, and how can you keep kids from worrying too much about these outbreaks?

“It’s natural to overreact to a stressor we can’t control,” said E. Scott Geller, an alumni distinguished professor of psychology at Virginia Tech. “And this is front and center right now, so we have to make an evaluation as to whether we can control this stressor. If we don’t think we’re in control, there’s distress.”

But the U.S. Centers for Disease Control and Prevention said that the current risk to Americans is low. So far, just five people have been confirmed to have the new coronavirus in the United States (currently in Washington state, California, Arizona and Illinois). Another 165 are being tested, according to the CDC. To put that in perspective, the current U.S. population is 327 million people.

In China, there are more than 1.3 billion people. There have been 7,700 confirmed cases of the disease and 170 deaths so far, according to The New York Times. While the spread of the disease is concerning, people face far greater threats every day.

The difference, Geller said is that people feel like they have control over other threats. On a day-to-day basis, risky driving poses a much greater threat than coronavirus to the average American. Yet, people don’t often talk about or pay attention to that risk. “We feel in control. We think, ‘It’s not going to happen to me,'” Geller said.

Flu is another significant threat to Americans. There were more than 34,000 deaths caused by flu during the 2018-2019 season, according to the CDC. The year before, 61,000 people died from flu.

Robin Gurwitch, a psychologist with Duke University Medical Center in Durham, N.C., said, “This virus seems different than the flu. While we know flu threatens young children and the elderly, we can get flu shots. There’s no shot for this virus.

“What’s giving us pause is this idea that it’s out there and I don’t have any way to prevent it or fix it if I get it,” she explained.

Gurwitch said if you have children who seem concerned about what they’ve been hearing about this virus, find out what they know and what’s really worrying them. “Ask, ‘What have you heard about this?'” she suggested.

“Be honest with kids. Explain that it started in China and people are working very hard to make sure that this virus doesn’t spread here. Let them know it’s like a really bad cold. Tell them what precautions they can take to stay healthy. And then ask them what they think about what you’ve just told them, so you can correct any misperceptions,” Gurwitch said.

If you’re watching the news, keep in mind that children are always listening, she said.

Because this is a virus similar to a cold virus, Gurwitch recommended educating your kids about good infection control procedures.