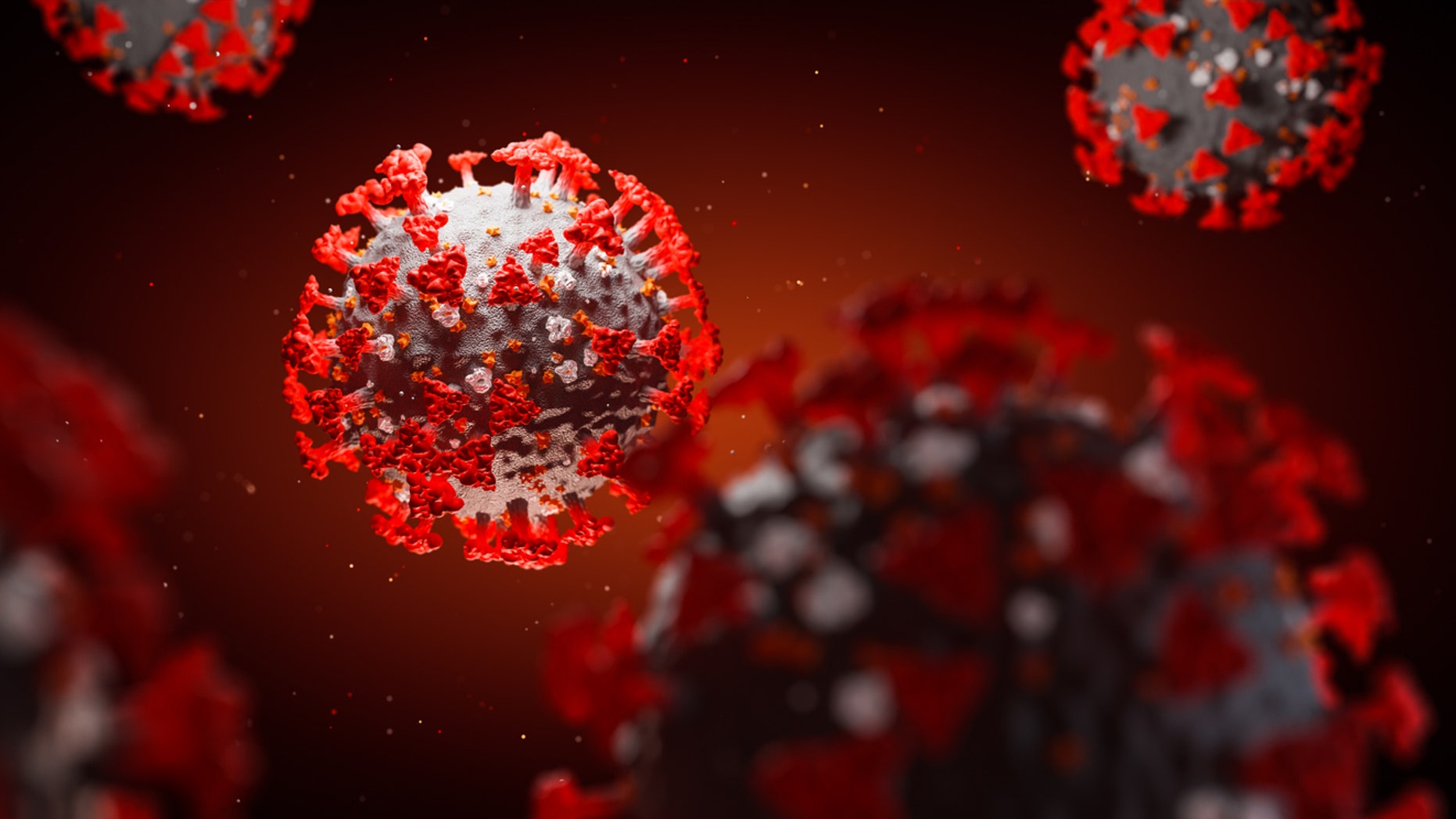 A new report states over 97,000 new coronavirus cases in children was reported the last half of July, an increase by 40% in children’s cases.

California, in particular, has had rampant increase of coronavirus cases among children and teenagers. The number of confirmed cases was up 150% last month, and minors are a small but growing percentage of the state’s COVID-19 cases, according to a study by the American Academy of Pediatrics and the Children’s Hospital Assn.

Seven out of ten new child cases reported were from states in the South and West of the country, according to the report by the two organizations. In California, children accounted for 8.8% of the total cases of novel coronavirus at the end of July, and the state surpassed the average with 9% of the state’s cases coming from children and teens, according to the analysis.

That number is growing, with more than 50,000 cases among teenagers and children in California this week, which represents about 9.5% of total cases, according to data from the California Department of Public Health cited in the LA Times.  The grim report comes just as health and school officials are deciding how schools will reopen.

On Monday, Gov. Gavin Newsom said the state has had “encouraging signs” in some key metrics, but “not the kind of stability … that we ultimately need,” according to the newspaper. Among the signs the governor noted included a 13% decline in ICU admissions, a decrease in hospitalizations by 19% during the past two weeks and a 1% decrease in the number of patients being treated for novel coronavirus in the past week, according to the news outlet.

YOUNG CHILDREN WITH CORONAVIRUS MAY CARRY 10 TO 100 TIMES MORE OF VIRUS THAN ADULTS: STUDY

The article reports that a new system in the state would allow health officials to grant waivers to reopen some elementary schools if the surrounding counties meet state standards.

As rates of ICU admissions and hospitalizations decline, “more and more counties will have an opportunity to consider the waiver process and determine if it is the right thing” for each school district,  Mark Ghaly, California’s Health and Human Services secretary said according to the Times.

In Los Angeles County the rate of COVID-19 cases is 335 cases per 100,000 people, so officials are not allowing elementary schools to reopen immediately, according to the Times.

“We do need to prepare for the high possibility that once schools do reopen, there will be cases,” L.A. County Public Health Director Barbara Ferrer was cited in the article.

Meanwhile, outbreaks have been reported on college campuses and in young adults, including 45 cases linked to fraternities and football players at California universities, according to the Times. Currently, youth sports and certain competitions are still prohibited in California, but officials have allowed limited training and conditioning activities to resume.