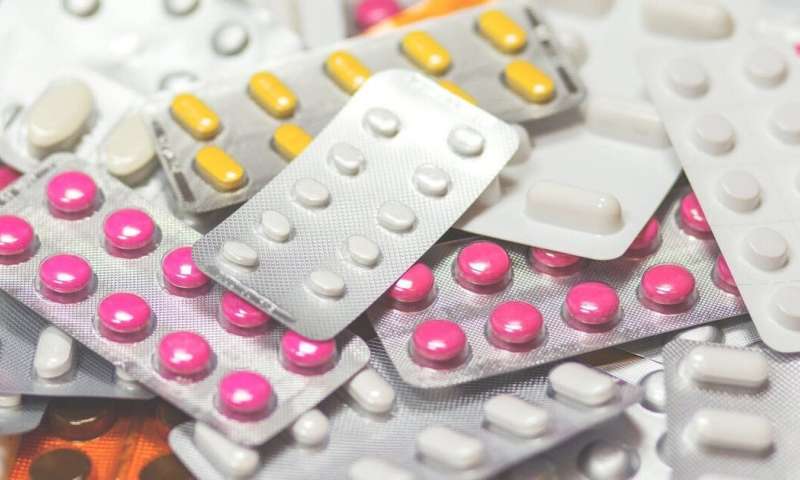 Canada’s COVID-19 Emergency Response Act, which provides emergency assistance to cope with the expected dramatic economic downturn due to the COVID-19 pandemic, contains an important clause that may get overlooked. The act effectively brings back compulsory licensing for drugs if supply is interrupted because of the effects of COVID-19.

There have already been stories about toilet paper shortages in parts of Canada. Far worse would be a shortage of medicines. That has already been reported in Australia where people are being accused of hoarding Ventolin asthma puffers and acetaminophen. Here in Canada, pharmacists are already warning people not to stock up on drugs as that may trigger shortages.

Compulsory licensing helps prevent drug shortages. Simply put, compulsory licensing means that generic companies can get a licence to produce and market a drug even if the drug is still covered by a patent. In return the patent holder gets a royalty. Under the COVID-19 Emergency Response Act, the government can issue the licence almost immediately without having to first enter into negotiations with drug companies. The act doesn’t set out the amount of the royalty.

In 1969, in response to high drug prices in Canada due to the effects of the patent system, Canada introduced legislation allowing compulsory licensing to import. This meant generic companies could import and sell their own versions of drugs in Canada. Compulsory licensing proved to be an effective way to control drug spending.

A 1984 report found that compulsory licensing had reduced the country’s annual drug bill by $211 million to a total of $1.6 billion, while at the same time brand-name drug companies lost only 3.1 percent of the market. In fact, according to the report, since compulsory licensing started growth in the pharmaceutical industry was more buoyant in Canada than in the United States.

That was effectively the end of compulsory licensing as a means of dealing with both drug prices and shortages. Canadians briefly heard about compulsory licensing again in the fall of 2001 when there was a scare about packages of anthrax being sent in the mail to various people in the U.S. Ciprofloxacin was considered the best antibiotic for treating anthrax, but Bayer, the multinational that sold it, said that it couldn’t guarantee a sufficient supply if large numbers of people needed treatment. In return, Health Minister Alan Rock threatened to issue a compulsory licence, but never followed through on the threat as the scare never materialized.

That’s where compulsory licensing in Canada stood until last week.

Any compulsory licence issued under the COVID-19 Emergency Response Act is only good for one year, and no new licences will be issued after Sept. 30, 2020. The federal government should rethink those positions.

Drug shortages in Canada have been around for a decade now and they won’t go away once the COVID-19 emergency is over. Public drug spending increased 6.8 percent in 2018, 1.5 percentage points higher than in the previous year. As we move to a national pharmacare plan we will need more ways to control drug prices and compulsory licensing could be one of those tools.