Bowel cancer is a general term for cancer in the large bowel and it is estimated that one in 15 men and one in 18 women will be diagnosed with bowel cancer during their lifetime. Bowel Cancer UK said: “Bowel cancer is now the second biggest cancer killer in the UK claiming more than 16,000 lives a year, that’s over 44 people every day. Every 15 minutes in the UK someone is diagnosed with bowel cancer. That’s almost 42,000 people every year and every 30 minutes, someone dies from bowel cancer.” Spotting the signs and symptoms early is crucial when it comes to cancer and experiencing anal bleeding is a major waring sign of bowel cancer.

Healthtalk.org said on their website: “The symptom that most often prompted people to see their doctor was rectal bleeding which could be slight or occasional or heavy and persistent.

“Many people are often misdiagnosed with piles (haemorrhoids) or irritable bowel syndrome.

“Some people were treated for constipation or diarrhoea for as long as 15 moths before further investigations were pursued.

“Sometimes delayed diagnosis was unavoidable, however, many people felt that delays had occurred because their GP had not acknowledged the persistence or severity of their symptoms.”

Symptoms of bowel cancer include: 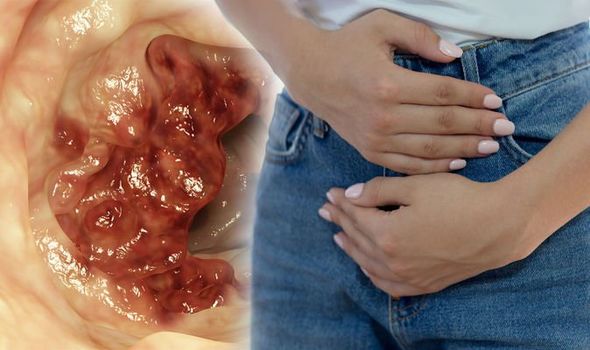 These symptoms are not always related to bowel cancer and could be signs of other, less serious illnesses which makes it difficult to diagnose.

The National Institute for Health and Care Excellence (NICE) has produced guidelines which help GP’s make decisions about when to refer people to specialists when they present with symptoms that could be caused by cancer.

In a new study cancer survival rates in the UK were found to be lagging behind other high-income nations with the UK placing near the bottom of the league table, including dead last for stomach, colon, rectum, pancreas and lung cancer.

Researchers compared death rates from seven different forms of cancer, including lung, ovary and colon, between a handful of nations and noted the UK is lagging behind despite the 20 years of progress.

The study, based on data from nearly four million cancer cases spanning the entire 20 years, was published in the medical journal, Lancet Oncology. Australia, Norway, Canada, Denmark, and Ireland were the leading nations for five-year cancer survival rates.

Sara Hiom, Cancer Research UK’s director of early diagnosis, said: “While we’re on the right track, the numbers how we can certainly do better. 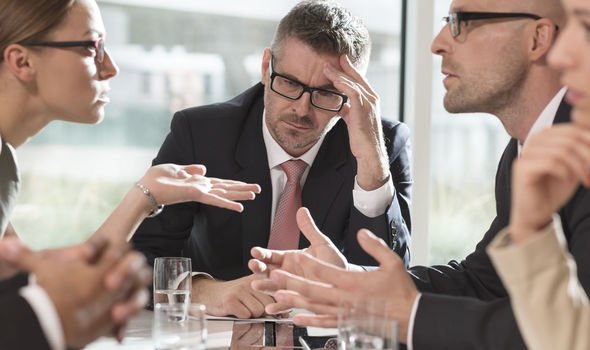 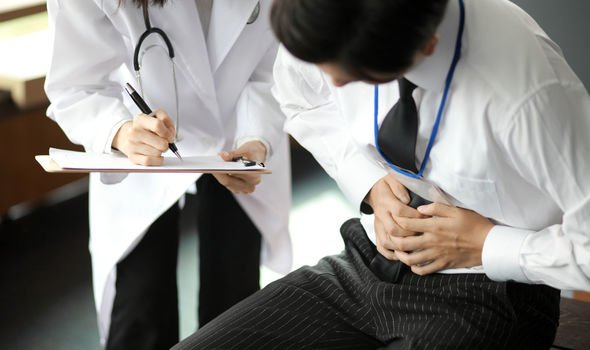 The advice consistently offered by patients to others experiencing possible symptoms of bowel cancer was to seek immediate medical attention, to trust their instincts and to insist on further investigation

We will not see the necessary improvements in diagnosis and access to treatment unless we have enough of the right staff across our NHS.

Cancer Research UK has been calling for staff shortages to be addressed because, quite simply, it will give people a better chance of surviving their cancer.”

The NHS hit back at the study, saying survival rates have never been higher.

If you suspect you may have any of the symptoms, it’s imperative to speak with your GP about the possible causes or treatment.

Healthtalk.org added: “The advice consistently offered by patients to others experiencing possible symptoms of bowel cancer was to seek immediate medical attention, to trust their instincts and to insist on further investigation if the problem persists and they still feel that something is wrong.”