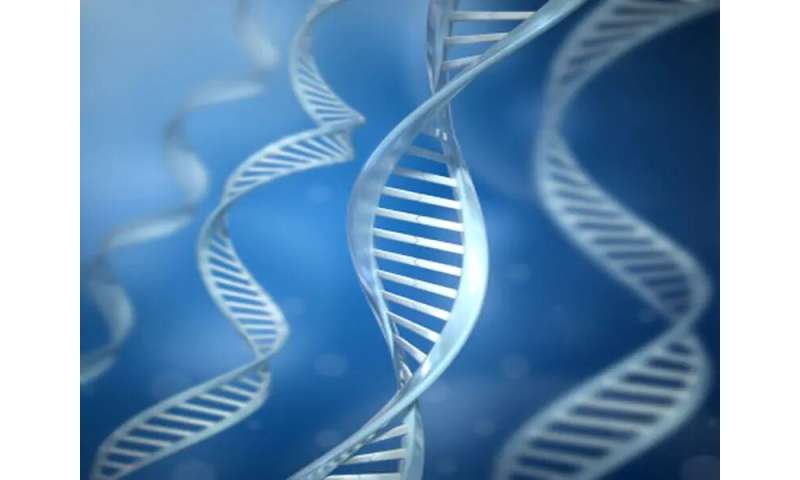 (HealthDay)—Screening for breast and ovarian cancer genes might be added to the list of medical tests that can be safely and effectively done from home, new research suggests.

The study looked at screening for BRCA1, BRCA2 and other gene mutations linked to an increased risk of breast and ovarian cancer. Women with a BRCA1 or BRCA2 mutation have as much as a 7 in 10 chance of getting breast cancer by age 80, according to the American Cancer Society.

Typically, this genetic testing requires a pre-screening counseling session with a genetic counselor. After the test, women usually return for a post-screening session to get their test results.

But a number of services have begun offering BRCA gene testing at home—and not all offer counseling.

“We really wanted to figure out how to make genetic testing more accessible to women in their homes, but we wanted to know if that would create stress or anxiety,” said study lead author Dr. Elizabeth Swisher. She is director of gynecologic oncology at the University of Washington.

Counseling is important for women who learn they have genetic mutations, such as BRCA1 or BRCA2. Because of their higher risk for developing certain cancers, some women with these mutations choose to have prophylactic removal of their breasts or ovaries. Actress Angelina Jolie chose to have a double mastectomy in 2013 after learning that she had the BRCA1 mutation. She had her ovaries removed in 2015.

The study included more than 3,800 women from centers in the United States. Their average age was 44, and most were white. The genetic test they were given relies on the use of saliva. The test looked for BRCA1 and BRCA2 mutations, as well as thousands of other less common genetic mutations linked to breast or ovarian cancers.

Just over 7% of the women had a mutation in a breast or ovarian cancer gene.

The researchers looked at whether women were comfortable forgoing either pre- or post-test genetic counseling, or both.

Eighteen percent of the women had high distress three months after the test, but it didn’t seem to matter what level of counseling they had experienced.

Distress levels were lowest for women who received no pre- or post-test counseling. But none of the groups were significantly different in terms of distress levels. The researchers also found that anxiety, depression or regret about having the test was similar in all of the testing situations.

Also, women who received online genetic education but no counseling were most likely to complete the testing.

Swisher said the off-the-shelf cost of the test is about $250. Insurance coverage would likely make this cheaper, she said.

She suggested customers should be wary of “recreational” genetic tests if one wants the information for medical decision making.

“If you want to assess your cancer risk, genetic testing is something to consider. At a minimum, you should ask parents and other relatives about your family cancer history—where did the cancer start, at what age and what relative? Certain patterns [like a young age when first diagnosed] can suggest hereditary risk,” Swisher said.

Dr. William Cance, chief medical and scientific officer for the American Cancer Society, said, “Home testing could be a major step forward in getting screening to as many people as possible. It saves time, travel and copays.”

Plus, he said, there is a shortage of genetic counselors. With home screening, women who don’t have genetic mutations could likely get their results faster and be “reassured quickly.”

For women who have a genetic mutation, Cance added, “I think it is essential that women get counseling for a positive result.”

The study was presented Friday as part of the American Society of Clinical Oncology virtual meeting. Findings presented at meetings are typically viewed as preliminary until they’ve been published in a peer-reviewed journal.