Bipolar disorder or manic depression is a very common disorder that can affect children, adolescents, adults and even in old age. 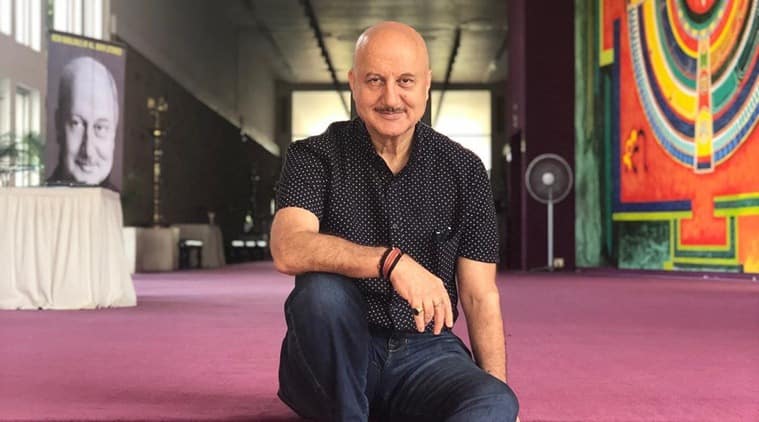 Anupam Kher recently revealed in an interview that he was diagnosed with manic depression. “I was clinically diagnosed as manic depressive. I went to the doctor, surrounded myself with medication and moved on. Humein apne tarike se deal karna hota hai (we have to deal with it in our own way) and friends and family should understand if one is behaving in a lonely manner it is important to get them out of the zone,” he was quoted as saying by Hindustan Times.

Manic depression is the older name for what we know as bipolar disorder.

Dr Sandeep Vohra, Senior Consultant Psychiatrist, Indraprastha Apollo Hospitals, told indianexpress.com, “The word ‘bi’ means two, that is, bipolar disorder relates to two polarities in the condition. The term manic depression indicates that there is one phase of mania, and the other of depression.”

Bipolar disorder or manic depression is a very common disorder and can be in children, adolescents, adults and even old age. A person with this disorder passes through phases. It becomes a roller coaster ride of sometimes being in the manic phase and at other times, in the depressive phase, the psychiatrist explained.

Talking about the symptoms, Dr Vohra said, “In the manic phase, the person will become over-talkative, overexcited, over-energetic, have extraordinary plans which could be totally unrealistic, indulge in sexual activity indiscriminately, and can become very irritable and aggressive. In this phase, the person may sleep less and wake up feeling energetic.”

Psychiatric illnesses are normally classified into “geno-bio-psycho-social-economic”, which means, either someone in the family has it or there is chemical imbalance in the brain; psychological and social issues; and financial issues. Any of these causes or a combination of them or all could be the reason for bipolar disorder, Dr Vohra stated.

How is bipolar disorder different from depression?

Bipolar disorder is totally treatable. The treatment involves medication and counselling. “When a patient comes, the doctor usually takes his or her thorough history to understand issues related to their life. Apart from prescribed medicines, we try to handle the dynamics of the patient and suggest solutions accordingly,” said the psychiatrist.

He added, “Usually, it takes six to eight weeks for the medicines to show optimum effect but it depends on how old the problem is. The earlier a person consults, the easier it is for us to treat. When there is a friend or family for support, then the chances of recovery are very good. In about 70 per cent of the patients, there is 100 per cent recovery.”

📣 The Indian Express is now on Telegram. Click here to join our channel (@indianexpress) and stay updated with the latest headlines

For all the latest Lifestyle News, download Indian Express App.