Anne Hegerty is the quiz show mastermind, donned The Governess, on ITV’s The Chase. But it was her appearance on I’m A Celebrity, Get Me Out Of Here! that got tongues wagging around an otherwise undercover condition.

Appearing Down Under in 2018, Anne openly spoke about Asperger’s syndrome.

She revealed to her fellow contestants that she was diagnosed with the spectrum condition at the age of 45.

The National Autistic Society explains that Asperger’s syndrome was introduced by British psychiatrist Lorna Wing in the 1980s.

The charity states that “people with Asperger’s syndrome see, hear and feel the world differently to other people”.

“In particular,” the charity continues, “understanding and relating to other people, and taking part in everyday family, school, work and social life, can be harder”.

For the person with Asperger’s, difficulty can arise with interpreting both verbal and non-verbal language, such as gestures and tone of voice.

It’s fairly common for someone with the condition to take a very literal understanding of language – thinking people always mean exactly what they say. 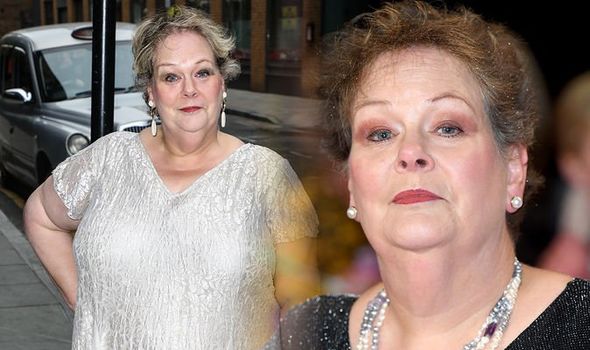 This can relate to trouble identifying jokes and sarcasm, facial expressions and understanding abstract concepts.

Anne, 61, revealed in the Jungle: “I have worked on picking up social cues since I was a teenager, I was absolutely useless at it.”

Some people with Asperger’s may repeat what the other person has said in conversation – this is known as echolalia.

Others may talk at length about their own interests, not taking note that the other person is no longer interested.

Those with the condition often find it hard to “read” other people.

This means it’s harder for people with Asperger’s to recognise or understand others’ feelings and intentions.

Additionally, they may struggle with expressing their own emotions.

Those on the spectrum can also have restricted and repetitive patterns of behaviours, activities or interests. 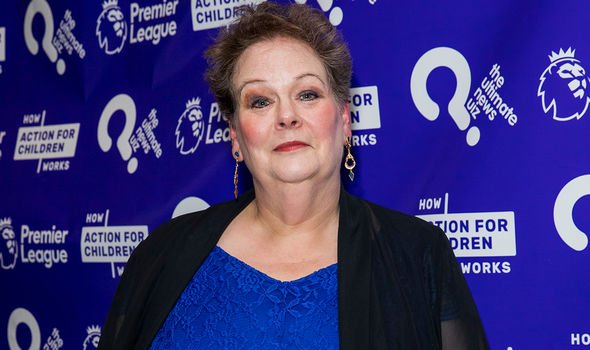 Speaking to the National Autistic Society about her own experience, Anne answered what her personal hobbies and interests are.

“I’ve tried to avoid acquiring any, or I will not be able to trust myself to drag myself away from them.”

The charity revealed: “Many people with Asperger’s syndrome have intense and highly-focused interests.”

This may explain why Anne is so keen to avoid any – aside “online quizzing”, she later added. 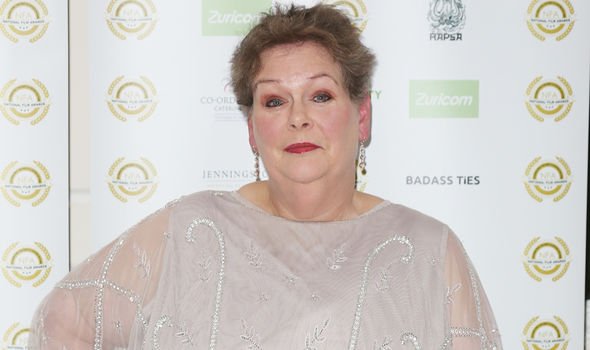 The exact cause behind the condition is still under investigation.

Although, research has suggested it’s a combination of genetic and environmental factors.

But it’s stressed that it’s not caused by a person’s upbringing.

And there’s no “cure”, with many people integrating the syndrome as part of their personality.