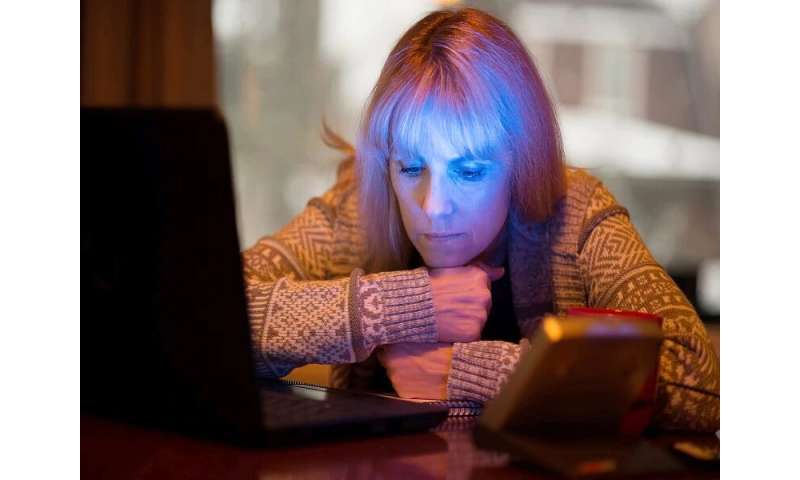 (HealthDay)—As the coronavirus pandemic has swept across America, so has an epidemic of depression, a new study shows.

Since the pandemic began, the prevalence of depression symptoms has roughly tripled, with the poor who lost jobs and savings most affected, researchers report.

“We were surprised at the high levels of depression,” she said. “These rates were higher than what we’ve seen in the general population after other large-scale traumas like September 11 and Hurricane Katrina.”

The current pandemic is not just one event. With COVID there is fear, anxiety and dramatic economic consequences, especially among people with fewer resources, Ettman said.

“This calls for us paying attention to mental health problems that are arising at this moment that will need attention in the coming months and years,” she said.

For the study, the researchers used a survey of more than 1,400 people aged 18 and over who completed the COVID-19 and Life Stressors Impact on Mental Health and Well-Being survey, conducted March 31 to April 13.

That data was then compared with data on more than 5,000 people who took part in the National Health and Nutrition Examination Survey from 2017 to 2018.

The risk for depression symptoms was highest among people with less than $5,000 in savings, the researchers found.

Ettman believes that in addition to more access to mental health care, programs that keep people’s heads above water economically are needed to ensure that they have the resources to weather through these times.

These can include moratoriums on evictions, extended unemployment compensation and universal access to health care.

The report was published online Sept. 2 in the journal JAMA Network Open.

One expert not involved with the study thinks that the rates of depression tied to COVID-19 may be even higher now than they were in March and April.

“I would anticipate that it’s even more, but there’s no way of knowing for sure,” said Dr. Robert Dicker, associate director of the division of child and adolescent psychiatry at Northwell Health in New Hyde Park, N.Y.

Dicker also thinks that added to the stress of the pandemic is the worry parents have about sending their children to school.

Stress and depression, especially among those hardest hit economically, are going to last for a long time, he said.

“I don’t believe that these symptoms are going to go away soon. The pandemic is with us, the unknown is with us,” Dicker said. “The economic and social crisis is with us. So, I think it’s premature to anticipate that these are short-lived.”

“The first thing is to be aware and open to the fact that they could have an emotional reaction to COVID,” he said.