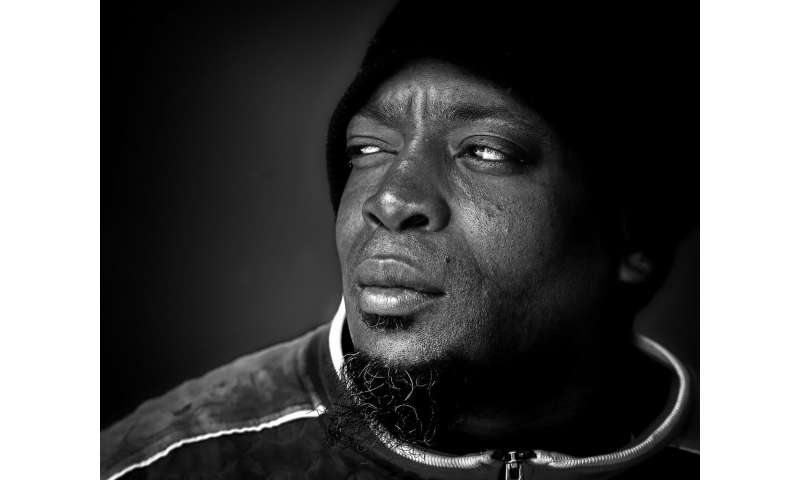 Many Black men suffer symptoms of traumatic stress in the aftermath of traumatic injury, and they also often carry social concerns, including experiences of discrimination and stigma. Yet despite their significant needs, underserved populations often have limited access to behavioral health care as well as a lack of financial resources to pay for such care. Because of these barriers, many trauma survivors do not seek professional behavioral health care and instead rely on informal or alternative sources of care.

A new study by researchers at the University of Pennsylvania School of Nursing (Penn Nursing) and Drexel University has explored how Black male survivors of trauma articulate the factors that facilitate or hinder their help-seeking for psychological symptoms after injury. The objective was to use a novel analytic approach called Qualitative Comparative Analysis (QCA) to understand how traumatic symptoms and social factors combine in complex ways toward the outcome of psychological help-seeking.

The study revealed that severe posttraumatic symptoms create pathways to help-seeking among some Black men who survive trauma exposure, while for others, financial worry and discrimination combine in a pathway toward help-seeking even in the absence of severe psychological symptoms after trauma. Factors combine in ways that reflect a complex intersection between barriers and facilitators.

“The existence of these distinct pathways challenges the tendency to view factors individually and either as barriers or facilitators,” explains lead author John A. Rich, MD, MPH, Professor of Health Management and Policy at the Dornsife School of Public Health at Drexel University. “We were able to show that various causal conditions, some classically thought to be facilitators and others thought to be barriers, may combine in different ways toward the outcome of help-seeking among the Black men in this study. This supports our view that causation is complex and often intersectional.”

The research also identified two causal pathways which negated help-seeking, in which low posttraumatic symptom severity and low levels of discrimination or financial worry were sufficient for not seeking psychological help.

“Our study has implications for future research,” said Penn Nursing’s Therese S. Richmond, Ph.D., RN, FAAN, the Andrea B. Laporte Professor of Nursing and Associate Dean for Research & Innovation, “Understanding different pathways to help-seeking behavior may identify new approaches to aiding Black men who are victims of trauma. Somewhat akin to a precision medicine approach, future examination of these pathways may help to develop theories about the utilization of behavioral health services for Black men that are based on their experiences rather than the assumption that all Black men who are trauma survivors have a single perspective on seeking help.”

The study also helps highlight that Black men bring more than their race and gender to their experience of trauma exposure, combating the tendency to see Black men only as part of a group, which is problematic from a research perspective.