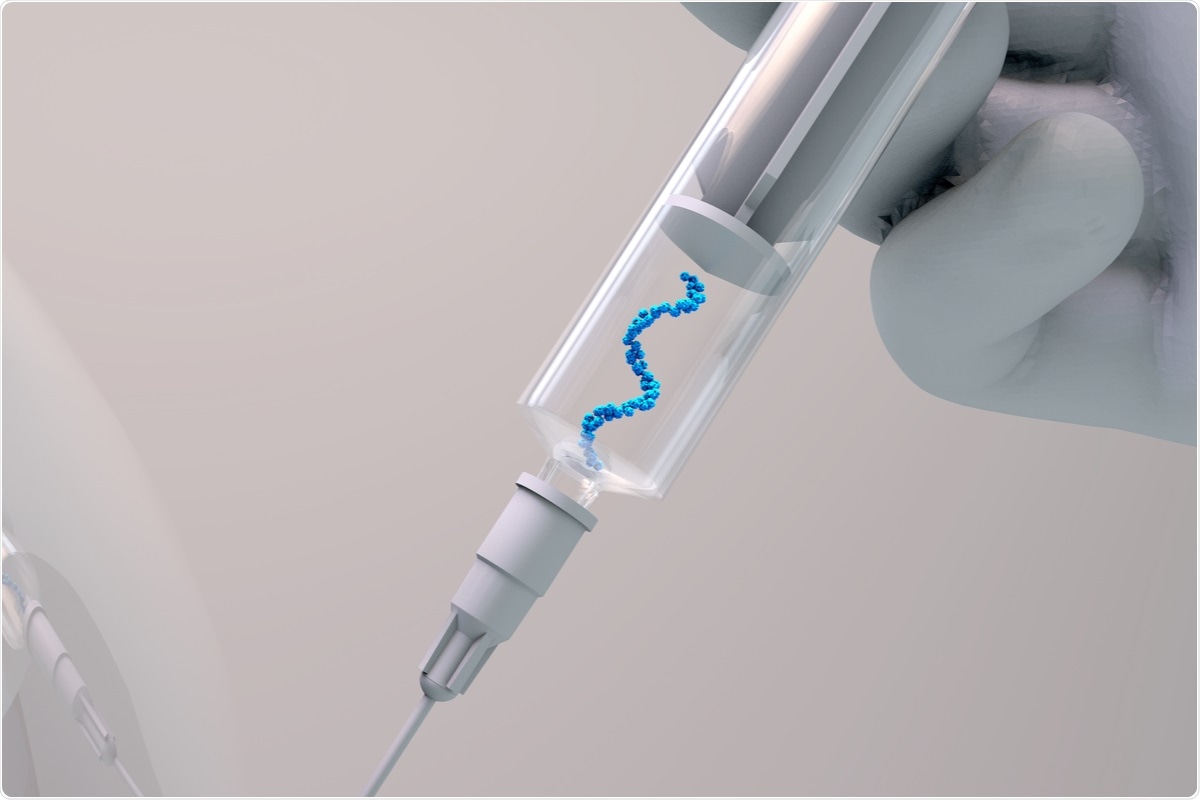 However, SARS-CoV-2 has evolved with multiple mutations in the RBD region to give rise to several variants. The current RBD-specific neutralizing antibodies that have been generated in response to mRNA vaccination are not potent in neutralizing emerging variants.

Even so, neutralizing activity can still be elicited against the spike protein, particularly RBD, thus making the RBD a good candidate for vaccine design. Moreover, the SARS-CoV-2 RBD can be strategically engineered to elicit potent immune responses against several SARS-CoV-2 variants.

The VFLIP spike has improved thermostability while maintaining native RBD motions and glycosylation patterns that are similar to SARS-CoV-2. Mice immunized with VFLIP subunit candidate vaccine elicit a superior immune response as compared to the original S-2P-based vaccine; thus, this antigen design strategy can help elicit a broader immune response.

COVID-19 mRNA vaccines rely on linear mRNA molecules that are inherently unstable, which is comparable to circRNAs, which remain stable because of their covalently closed structure. The circularization of RNAs also protects these molecules from degradation by enzymes and allows for durable protein expression.

VFIP-X in a circRNA platform

In the current study, researchers designed a spike protein VFLIP-X that contained six rationally substituted amino acids and was subsequently incorporated in the circRNA platform. The selected mutations were observed in several VOCs and VOIs.

The researchers then confirmed that the VFLIP-X spike could be expressed as a full-length protein. To this end, HEK293T cells were transfected with a circRNA prototype encoding the spike protein, VFLIP-X spike, or HexaPro-X, which is a spike protein with six amino acid substitutions. Using three different techniques including western blotting, immunofluorescence staining, and flow cytometry analyses with a polyclonal anti-RBD antibody, HexaPro-X and VFLIP-X both caused similar expression of full-length proteins.

Thirdly, the investigators assessed if VFIP-X conferred immunity against SARS-CoV-2. The circRNAs expressing HexaPro-X or VFLIP-X were formulated with lipid nanoparticles and injected into mice intramuscularly as two doses separated by a three-week interval. Only VFLIP-X induced high levels of neutralizing antibodies against B.1.1.529 pseudovirus. 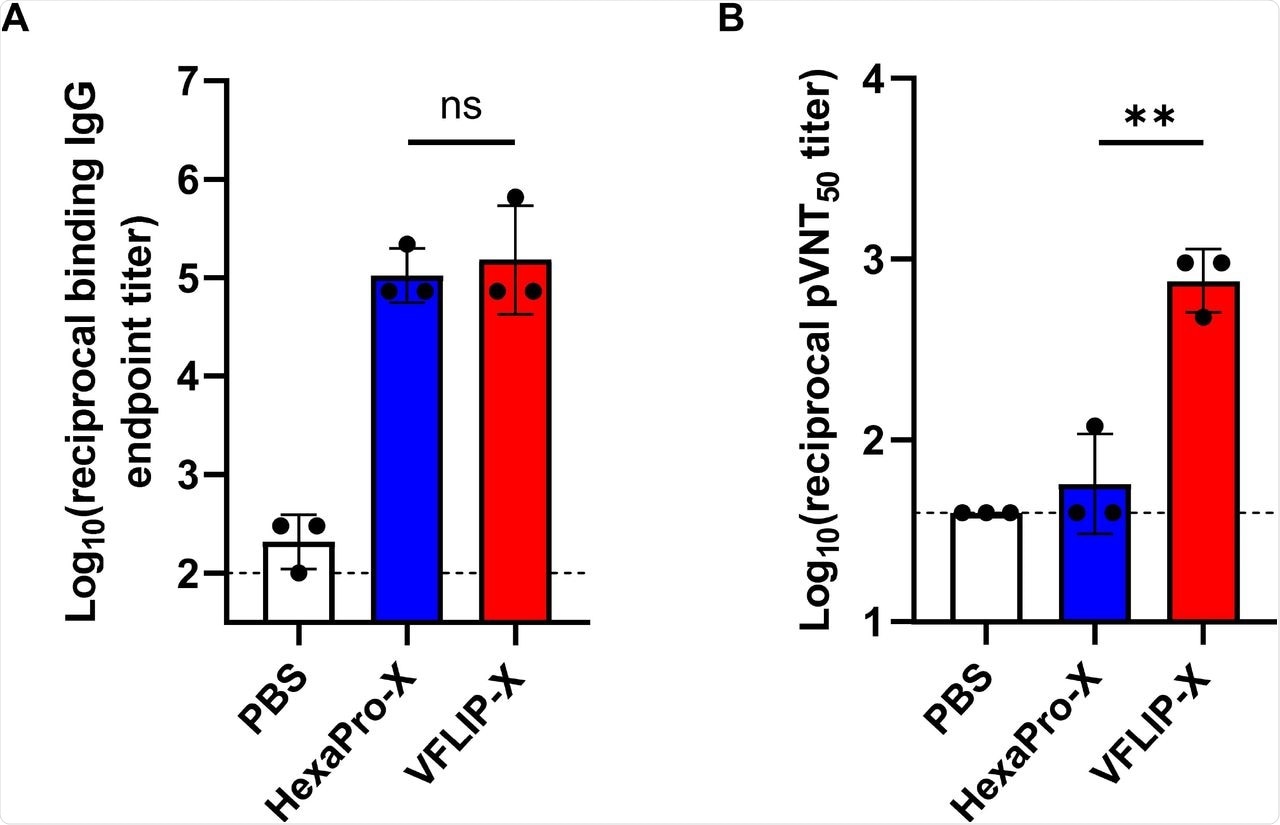 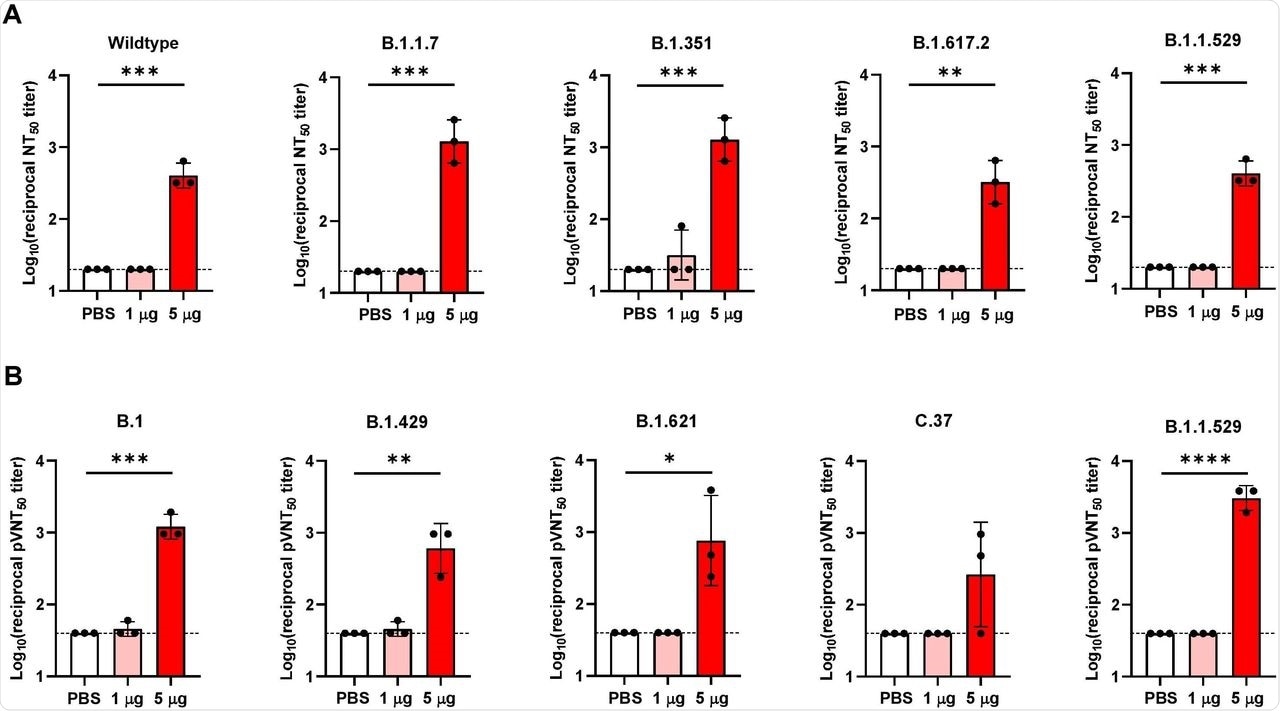 Lastly, the investigators assessed the humoral and cellular immune responses elicited by VFLIP-X against the B.1.1.529 variant. VFLIP-X induced high levels B.1.1.529 S-binding antibodies after two doses of immunization that were dose-dependent and sustained up to seven weeks after the booster dose.

The current study demonstrates the potential of the circRNA vaccine prototype producing VFLIP-X to elicit neutralizing antibodies for up to seven weeks after the booster dose against SARS-CoV-2 VOCs and VOIs. This vaccine prototype also induced favorable immune responses, both humoral and cellular.

bioRxiv publishes preliminary scientific reports that are not peer-reviewed and, therefore, should not be regarded as conclusive, guide clinical practice/health-related behavior, or treated as established information.

Dr. Shital Sarah Ahaley is a medical writer. She completed her Bachelor's and Master's degree in Microbiology at the University of Pune. She then completed her Ph.D. at the Indian Institute of Science, Bengaluru where she studied muscle development and muscle diseases. After her Ph.D., she worked at the Indian Institute of Science, Education, and Research, Pune as a post-doctoral fellow. She then acquired and executed an independent grant from the DBT-Wellcome Trust India Alliance as an Early Career Fellow. Her work focused on RNA binding proteins and Hedgehog signaling.